5 Things That You Should Not Miss While Buying Innova Crysta 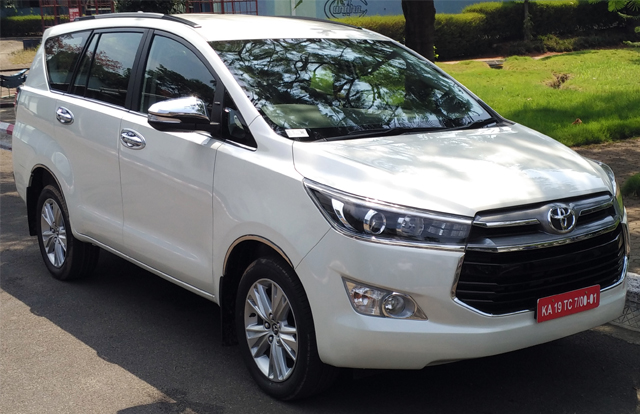 Toyota is here in India with yet another beast. Sales have been going up since Toyota launched the Innova Crysta. Prices have increased significantly since the launch of this vehicle, but Indian customers are not yet ready to give up on Innova.

Once again, the company renovated Innova under the name Innova Crysta. The MPV is available in 8 versions with 2 engine capacities, from manual to automatic transmissions.

Let’s see what really needs to be concentrated on before purchasing this MPV. It goes here:

Apply for a car loan at Dialabank

Special note: An individual must fulfil the Eligibility criteria for car loan to avail of the loan amount.