Grand Premier: Hyundai is all set to launch Creta on July 21 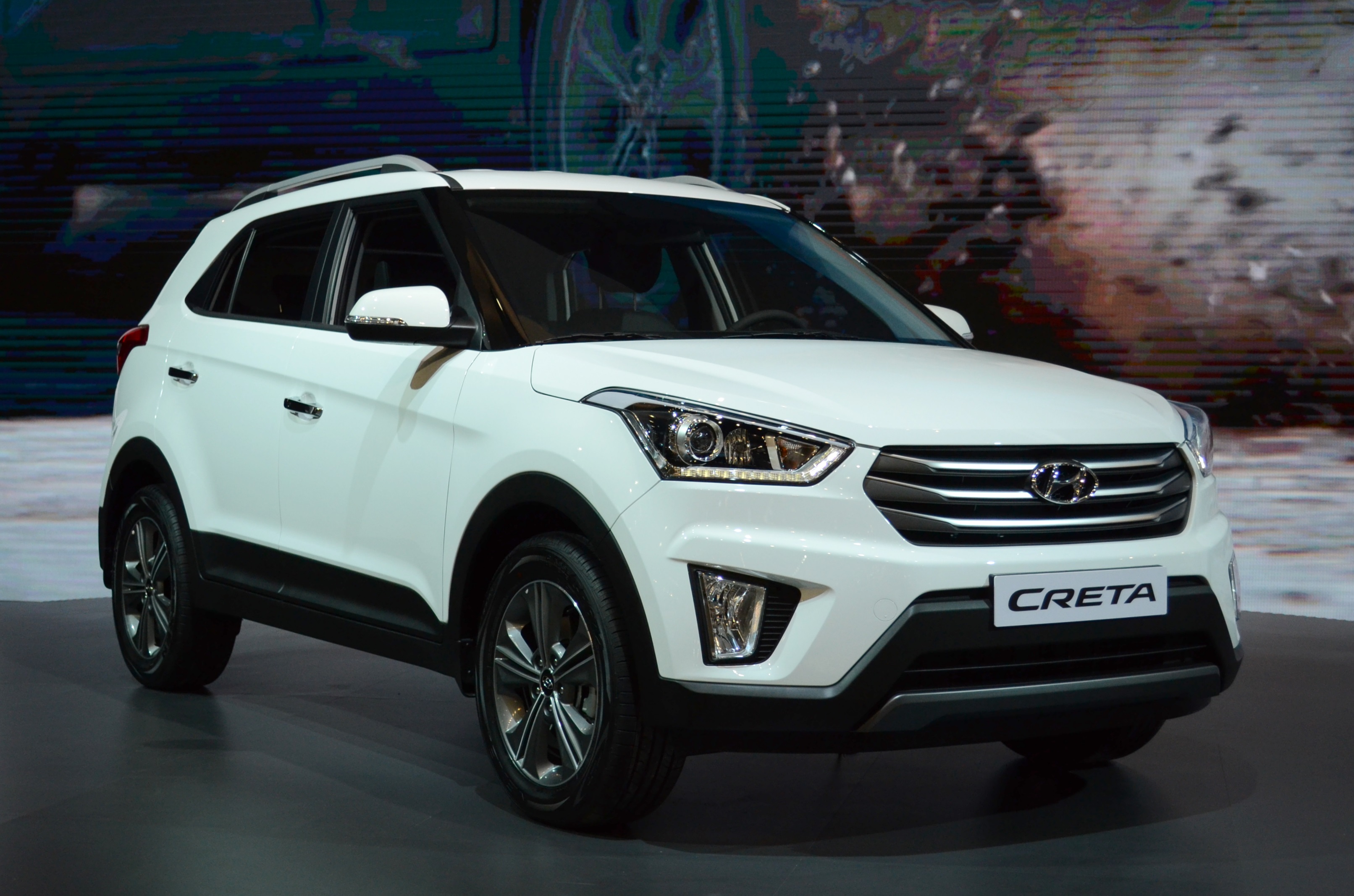 Hyundai Creta, the most awaited car of the month will be unveiled on July 21, 2015. The countdown has begun, and Hyundai India has turned on the car market of India. Originally scheduled to launch around September-October, the company has now preponed the launch by two months to capitalize on the festive season. On June 1, the company has announced the debut of Creta and after 5 days it revealed the sketches of this SUV. After the reviews by Car Experts, a 15-second commercial was launched on TV, social media and Creta’s commercial site.  This commercial advertisement has boosted the excitement of viewers about the car. The commercial is only showing the glimpses of Creta, it’s front and side angle view, wheels, and rear-view mirrors with a dark background.

When contacted Rakesh Srivastava, Sr VP, sales and marketing at Hyundai Motor India confirmed the development and said, “It is a conscious change in strategy by the company. Such a move to advance the launch of a new vehicle is not new for Hyundai. In the past, it proved successful with the launch of Grand i10 last year, when the company was able to soak up the demand of customers in South India on account of Onam festival and Ganesh Chaturti in Western India, which otherwise would have benefited rival carmakers. We did it in the past, we hope to do the same with Creta.”

Just so you know, Hyundai ix25, already launched in China, was re-badged as Hyundai Creta a few days back by the company. According to Hyundai, this move will help it to take advantage of festive season across the country, right from Onam to Baisakhi. The country’s second-largest automaker intends to sell around 4000-5000 units of the Creta SUV per month in India. Furthermore, the company expects 10% of sales coming from the range-topping automatic variant. If Hyundai is able to sell around the aforementioned number of units of Creta per month in the country, then it can easily capture 10% market share in UV segment.

Hyundai Creta would measure around 4.2 meters in length while having a wheelbase of around 2.8 meters. It would be fairly spacious and there would hardly be any congestion in the cabin. The compact SUV would be launched in both petrol and diesel avatars, with an automatic transmission as well. It would be the first vehicle in the segment to offer an automatic gearbox. It is being said that with over 90 percent of local content, it would be priced extremely aggressively to take on the likes of Renault Duster, Nissan Terrano, and Mahindra Scorpio. Expect the pricing somewhere between Rs. 8-10 Lakhs (Ex. Showroom). For those asking, Hyundai dealers have started accepting pre-orders for the Creta compact SUV at a token price of Rs. 51,000.

Preparations for the Grand Premier of Hyundai Creta:

So, are you ready to witness the Creta? Ride the Hyundai Creta and feel this creative and smart thinking of Hyundai that can change your driving experience. Loan bookings are also available at 10%. Book your Creta, avail the best car loan and get the keys of your own Creta in this festive season.