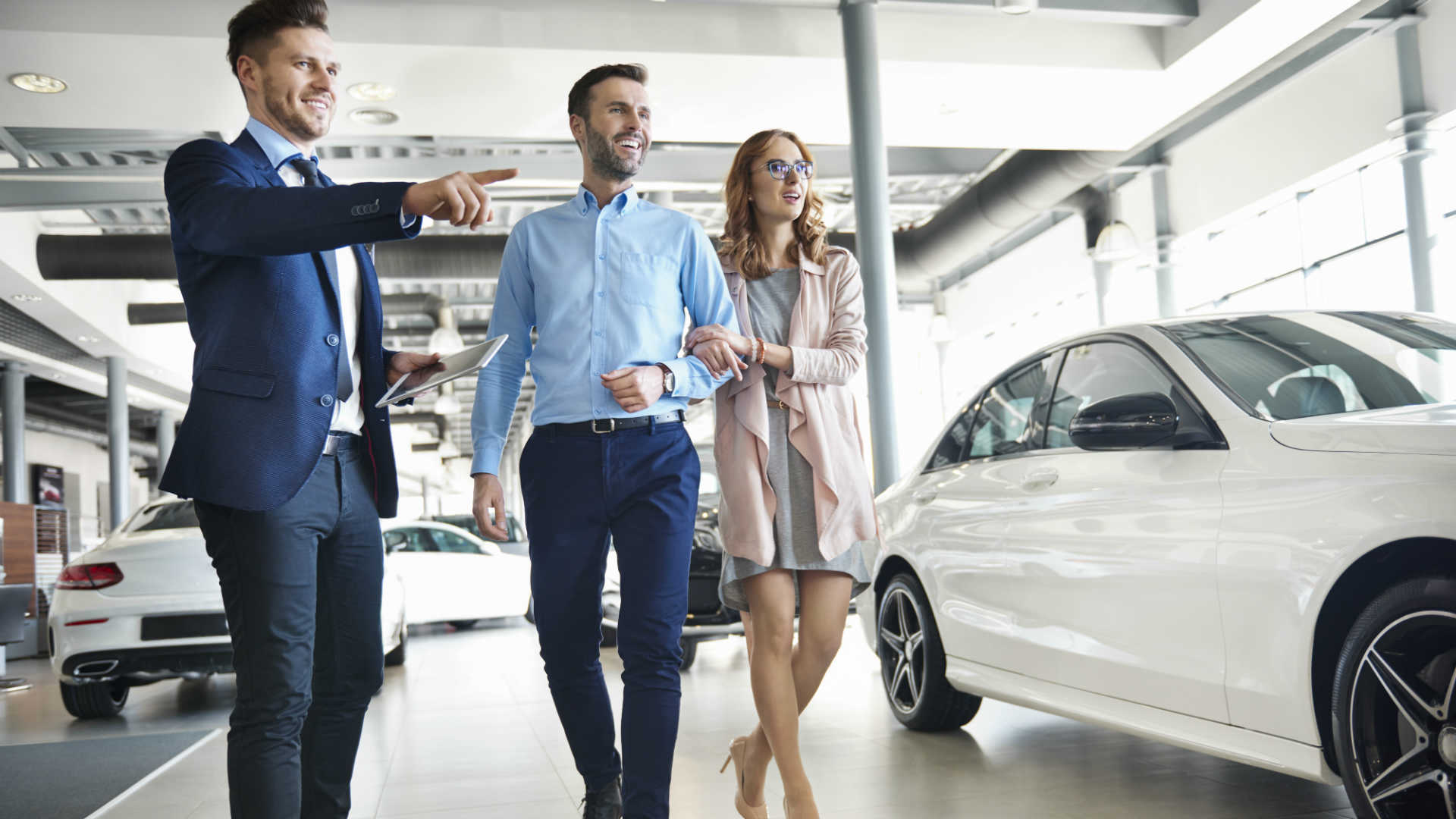 By telling lies they increase their sales but break customer’s trust. This is beneficial for short term periods but for the long term, customers don’t buy the same brand if their trust breaks a single time.

“Oh no! I could have saved 75,000 rupees more,” Akash said while reading the newspaper. Working as an IT Engineer in Bangalore, he had recently purchased a car. In terms of grabbing a limited deal, he got 10% discounts as claimed by the dealership. The deal has been extended with 15% discount offer for the next 15 days. He got trapped in the limited deal offer.

The incident might have happened with most of us. Dealers and Car manufacturers used to tell lies to sell their cars. They are so good at lying and manipulating that you can easily believe them. Here are Top 3 Lies Car Manufacturers and Dealers tell you to Sell a Car. Know the truth behind those lies:

That “Limited Time Deal” Will Probably Be Back Later

“This deal won’t last forever!” Dealerships like to claim that whatever promotion they’re running is going to end soon, so you just have to run in today if you want to save big! This is especially true towards the end of the model year—which is not the same as the calendar year when dealerships like to say things like “All 2015 models must go to make room for our new 2016s!”

While these claims can be technically true, they’re also functionally meaningless. Except, car dealerships have to move vehicles with just as much urgency all year round. Dealership inventory is a massive and complex process, but as a general guideline, most dealerships don’t want to keep more than about two months worth of inventory on their lot.

You Don’t Have to Finance Through the Dealership

If you only learned about financing from car commercials, you’d be forgiven for thinking that the only way to buy a car is to finance through the dealership. Maybe at best, someone told you that you’ll get a better deal paying cash (and we’ll come back to that). However, you have a third option: you can just finance the car yourself.

Banks exist outside of car dealerships, and they love to loan you money. Especially if you have a long history with a bank (or better yet, a credit union), you can negotiate for a car loan before you even walk on the lot. Based on your credit history, the bank can cut you a check for up to a certain amount. You can then walk on a lot and pay with that check, same as cash. You’ll then make payments to the bank directly.

So, I just told you that you can finance through a bank to get a lower interest rate, but that disqualifies you from some of the promotions that dealerships run. Kind of a bummer, right? Well, don’t worry, because most of them aren’t as good as they sound, anyway. At least, that’s what the FTC has to say about it.

Dealers like to throw nice-sounding numbers into their ads to make you feel like you’re getting a deal. $5000 off! Only $199 a month! Zero percent interest! Of course, to find out how much those deals really help, you’d need to know a variety of other factors, most of which the advertisement conveniently leaves out.

These are some factors that you should check before buying a car. Don’t get trapped in the lively lies of dealerships. It is not necessary that every dealership is dishonest and lying to you, but doing your own research is not such a bad idea. Research, compare, and then finalize the best deal for you. So, make your own choice, take control of your ride, after all, it’s all yours.