Hyundai Kona Car Loan is a different type of loan offered to cars of this brand. The main features are:

Each bank has different offers available for various kinds of loans. However, the best way to understand the terms and conditions of the loan and the amount they would have to pay if they borrow a certain amount can be better understood by using a Car Loan EMI Calculator. This allows all individuals to understand and assess if they need this particular loan now or not, and it also gives them the leverage to plan their expenses around this. This would result in lesser tension for the applicants.

P: denotes the principal amount for which you wish to apply.

r: is the monthly interest rate computed as a percentage of yearly income,

n: is the loan term in months.

After the applicant checks and meets the eligibility criteria provided by the bank, there are a few documents that they would be asked to submit before the approval and to sanction of the loan. These are the most minimal and essential documents. They are: 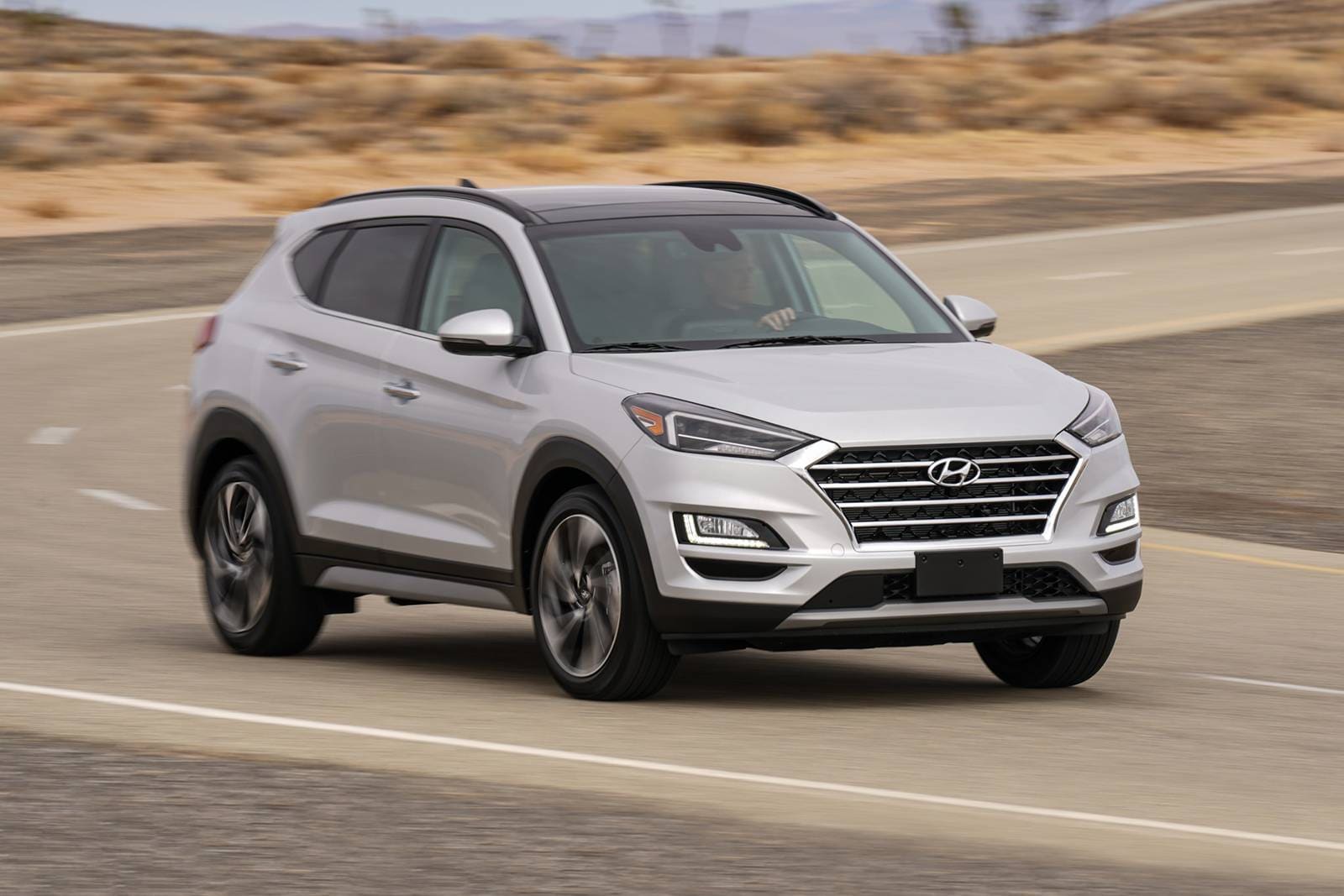 The Kona Electric, according to Hyundai, would be the ‘India’s First Real Electric SUV’. Hyundai had introduced the Kona EV parts in India through the CKD route. After which, it was sent to the company’s Chennai branch, where it was assembled and ready to go. It was reported that Hyundai had brought close to 1,000 units of the Kona Electric to India. The electric version, when compared to the regular model, gets various mild updates in the form of a new grille with a charging port, redesigned front bumper with aerodynamic intake vents, and a revised rear bumper to conceal the exhaust vents. Hyundai Kona Electric price starts at ₹ 23.79 Lakh and goes up to ₹ 24.04 Lakh. The cost of the Electric version for Kona Electric ranges between ₹ 23.79 Lakh – ₹ 24.04 Lakh. Hyundai Kona Electric is offered in 2 variants – the base model of Kona Electric is Premium, and the top variant is Hyundai Kona Premium Dual Tone.

Hyundai Kona is a five-door subcompact crossover SUV produced in South Korea. It is exported from there and assembled in India. Since it involves the import and export costs and the electric feature being introduced, the downpayment cost would be slightly higher than the other cars’. To calculate a specific value for the down payment, let assume some factors of a car loan such as interest tenure, etc.

As known to all, the Hyundai Kona is a five-door subcompact crossover SUV produced by the South Korean Bran, Hyundai. It made its entry into the world in June 2017. The production and the execution of the car type were revealed a year after that. The electric version of the same car is called Kona Electric which was initially launched in South Korea in 2018.

Following this, it started being famous all over the world. In each place, the name of this car has a different pronunciation or sometimes a different name altogether. In Portugal, it is sold as Hyundai Kauai, similar to how it’s sold in Hawaii. In Spain, they managed to keep the same along with a similar pronunciation.

It is now one of the most in-demand SUVs in the market because of its unique features and electric feature, making it the most attractive.

How to get Hyundai Kona Car Loan

Hyundai Kona is one of the best decisions a customer might take when they are interested or willing to spend their money on buying a premium SUV with several other features which have just been launched in the market and is gaining fame. But, unfortunately, all the banks and NBFC would not be able to fund the car’s total value for their customers.

To protect the interested customers from the trouble, the best and the most accessible method of availing a car loan for the Hyundai Kona is done with the help of India’s first Financial Helpline, Dialabank.

Hyundai Creta has continued to be the best selling compact SUV as of April 2021. In addition, it was the least impacted, with only a tiny dip of 1.4 per cent decline in sales compared to March 2021, and is continuing to sell more than 12,400 units.

The notable mobile company Samsung has joined with the South Korean Brand Hyundai Motor Co. to collaborate with some agencies to handle the headlong global chip shortage. The agreement, which was recently signed by both these entities and the Korean Electronics Technology Institute, the Korea Automotive Technology Institute, and the Ministry of Trade, Industry, and Energy, would promote a more vigorous supply for the essential semiconductors needed for the various production processes within the nation.

✅ Is Hyundai Kona a good investment?

Yes, Hyundai Kona is a car that has the most modern features and reliable background. Considering the previous Hyundai models, Kona is the first step into the next generation of vehicles. This can be seen in the successful performance of this car in the current Indian market.

✅ What is the Hyundai Kona’s on-road price?

Hyundai Kona has two variants in the market, and the prices for both of them ranges from 23.77 lakhs to 23.96 lakhs.

✅ What are the documents required to be submitted for a car loan for Hyundai Kona?

✅ What is the processing fee for a Hyundai Kona car loan?

The processing fee for the Hyundai Kona Car loan is 1% of the loan amount, which is a minimum of 50,000/-