The US Dollar is the official currency of the United States of America and all its territories. The US dollar was introduced by the Coinage Act 1792 at par with the Spanish silver dollar. The US dollar is basically divided into 100 cents and is authorized the minting of coins in dollars and in cents. The banknotes of the US are issued in the form of Federal Reserve Notes which are popularly known as greenbacks due to their green colour.

The Indian rupee is the currency of India. It is basically divided into 100 paise. On 15th August 1947, the exchange rate between the Indian rupee and the US dollar was equal to the value, that is, 1 US Dollar was equal to 1 Indian Rupee. The currency in India is managed by the Reserve Bank of India and it also derives its role in currency management as per the Reserve Bank of India Act 1934. 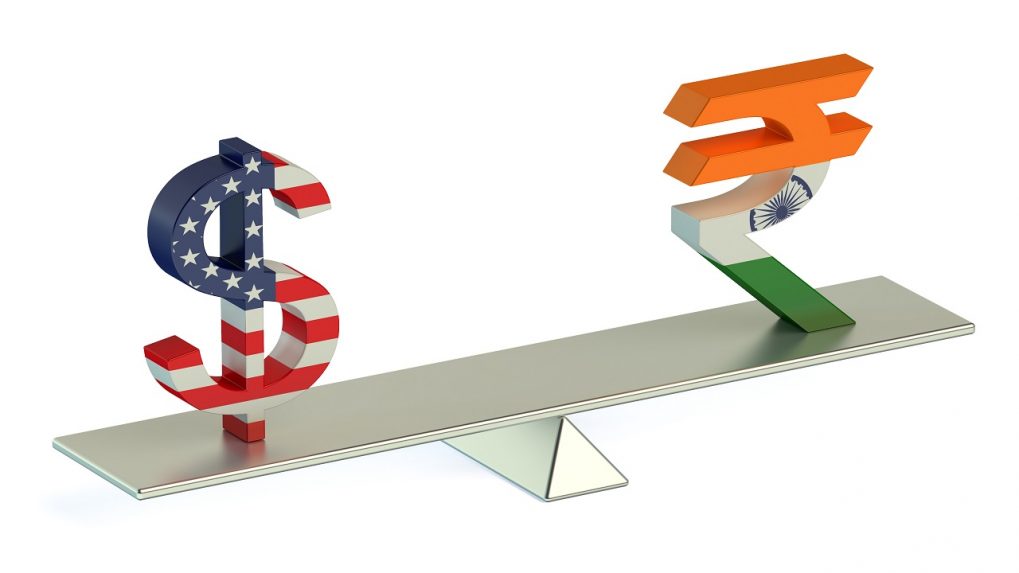 The Exchange Rate of Dollar to INR in the last 10 days is mentioned in the following table:

The US dollar or the United States Dollar is the official currency of the United States of America. 100 cents or 100 mills is equal to one dollar. It is the primary reserve currency in the whole of the world as it is the main currency that is being used in all international transactions. It is the world’s largest and the most converted currency.

It is the sole currency of the United States of America, the Caicos and Turks Islands and the British Virgin Islands. The countries such as Panama and Ecuador use dollars as their legal tender. Also, foreign exchange traders often refer to dollars as the greenback. The decimal currency was created by the Coinage Act of 1792 and over the years, Congress has also introduced various forms of paper money. US dollar is usually used as the benchmark by the Forex market.

The following are the documents required for money exchange: – 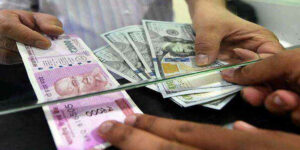 Price History of US Dollars to INR

The price history of US Dollar to Indian Rupees is depicted in the table below: –

✅ IS USD to INR going to increase?

The expected high-low for today is 36.48-0 and thus, the value of USD is increasing as compared to the INR.

✅ What documents are required for money exchange?

The documents required for money exchange are as follows:

✅ How many US dollars can we keep in India?

You can bring the foreign exchange without any limit in the country. If the value of the currency in cash exceeds 5,000 US Dollars or the cash plus TCs exceeds 10,000 US Dollars you have to inform custom authorities at the airport.