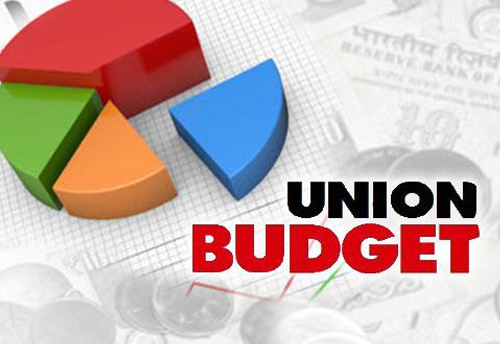 Yes. You got the point right. Buying cars in India will be costlier now and all credit goes to the Union Budget 2016-17. Finance Minister Arun Jaitley has presented the Union Budget 2016-17. This union budget can be termed as Pro-Poor Budget and Pro-Farmer Budget. The Finance Minister has given relief to the poor segments, farmers, and small tax-payers. But, the so-called leading industry of the country, the auto industry has not got any good news.

In Union Budget 2016, Mr. Arun Jaitley has announced a 1% additional cess on luxury cars exceeding the price of Rs. 10 lakhs.

“1% supplementary tax will be charged on luxury cars above Rs 10 lakh,” Jaitley announced.

The Finance Minister has also made a small segment or division cars costly for the common man. To check the pollution, there will be a 1% infra cess on small petrol cars and 2.5 % cess on diesel cars. This move will pull down the demand for diesel cars in the country.

This Union Budget will levy an additional 4% cess on SUVs and high-capacity passenger vehicles.

Get Highlights of Union Budget 2016-17 and full coverage of Budget Speech. Check what will be costly and what are the reliefs for middle-class people. Stay tuned.

HDFC Bank with a crown of $6-7 Billion excess liquidity

The economy has some good news

HDFC Bank sector has a piece of good news

Loans looking to be recast on under RBI scheme