New EPF Rules: Details about How EPF contributions will be taxed now

For decades, the taxation rules relating to provident funds remained unchanged. However, major tax reforms on provident fund investments and accumulated interest have occurred in the last few years. 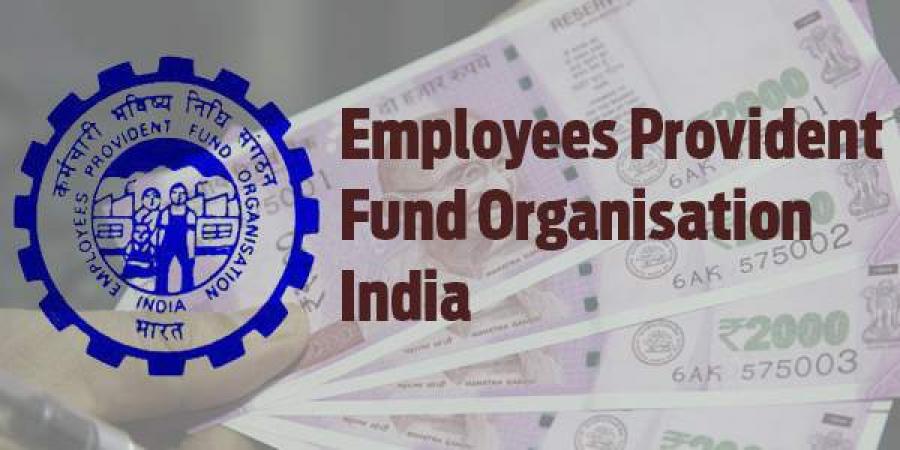 The employer is expected to regard the excess sum as a requirement in the employee’s hands and withhold taxes. This provision, as is clear, affects high-earning workers who meet the above requirements.

The government recently announced perquisite valuation rules for this purpose, which provide for taxation of employer contributions to retiral funds exceeding Rs 750,000 and the interest received on those contributions. The government offers a particular formula for the employer to use in this calculation.

In Budget 2021, the Finance Minister proposed taxing interest earned on employee contributions to the provident fund account that exceed Rs 2,50,000. (including contributions made voluntarily)

Depending on the taxpayer’s standard accounting form, this interest would be taxed at the relevant slab rates under the heading “Benefit from Other Sources” (accrual or receipt). This interest will almost certainly be subject to tax withholding, but the process will be confirmed later by the ministry. For FY22, the proposed changes will take effect on April 1, 2021. Interest earned on a donation was not taxable in the past if the contributory period was longer than 5 years.

While the rate of interest, the 100% tax-exemption at the time of withdrawal, and the low-risk factor make PF an appealing tax-saving investment option, one must now consider the tax incidence of this investment in the long run.