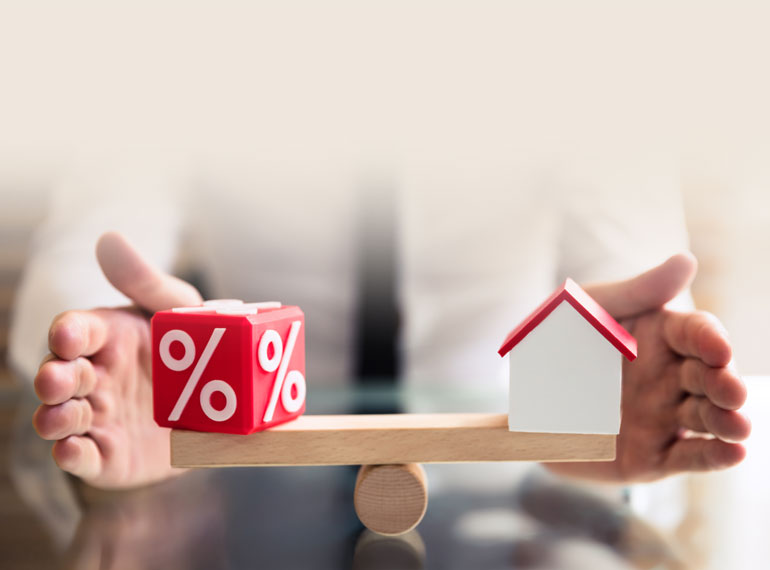 December 20, 2013: India’s State Bank and HDFC, the country’s biggest lenders, have lowered the interest rates on home loans for borrowers who have seen high interest rates this year. SBI is giving women borrowers better loan offers. This move would empower women by raising their share of homeownership, according to the bank.

A “Winter Bonanza” was introduced by HDFC where loans of up to 75 Lakhs at 10.25 percent will be issued. The interest rates on loans of up to 75 lakhs were 10.75 per cent earlier. The new rates will be effective before 31 January 2014 on all applications submitted.