State Bank of India, the largest lender of India has hiked both its home loan rates and effective interest rates on personal loans against a property by 30 basis points. This has been done as a measure against credit risk for borrowers amidst the ongoing economic crisis caused by COVID-19 in the country. 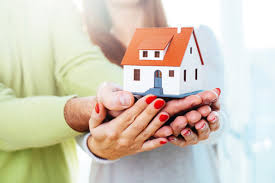 This increase is just a month after SBI had reduced its home loan rates by 75 basis points after RBI’s announcement regarding the same.