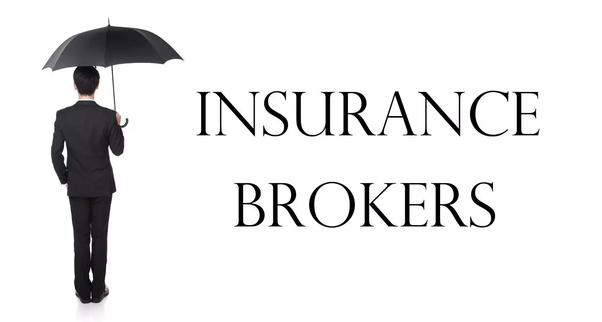 It is not mandatory for all banks to become brokers if they are interested they can act as brokers. It is optional for the bank.RBI hasn’t announced anything so far on this matter whether it would allow banks to act as an insurance broker or not.

D.subbaraoha shows some concern regarding banks to act as an insurance broker, but now Raghuram Rajan will give his decision o the issue.

After the announcement of the budget by Chidambaram, to utilize and increase the penetration the banks should act as an insurance broker. After that IRDA has permitted the license. According to IRDA the banks, are not willing to act as the broker should not be forced.

According to the license, all banks will be given only one life insurance, health insurance, and the general insurance company. With this, this scope of the bank to sell multiple products has become possible.