Karnataka gets a GST compensation loan.

The Goods and Services Tax compensation loan of ₹18,109 crores for 2021-22 to Karnataka was approved by the 44th GST council on Saturday. The loan will be released in parts from either the last week of this month or early next month. 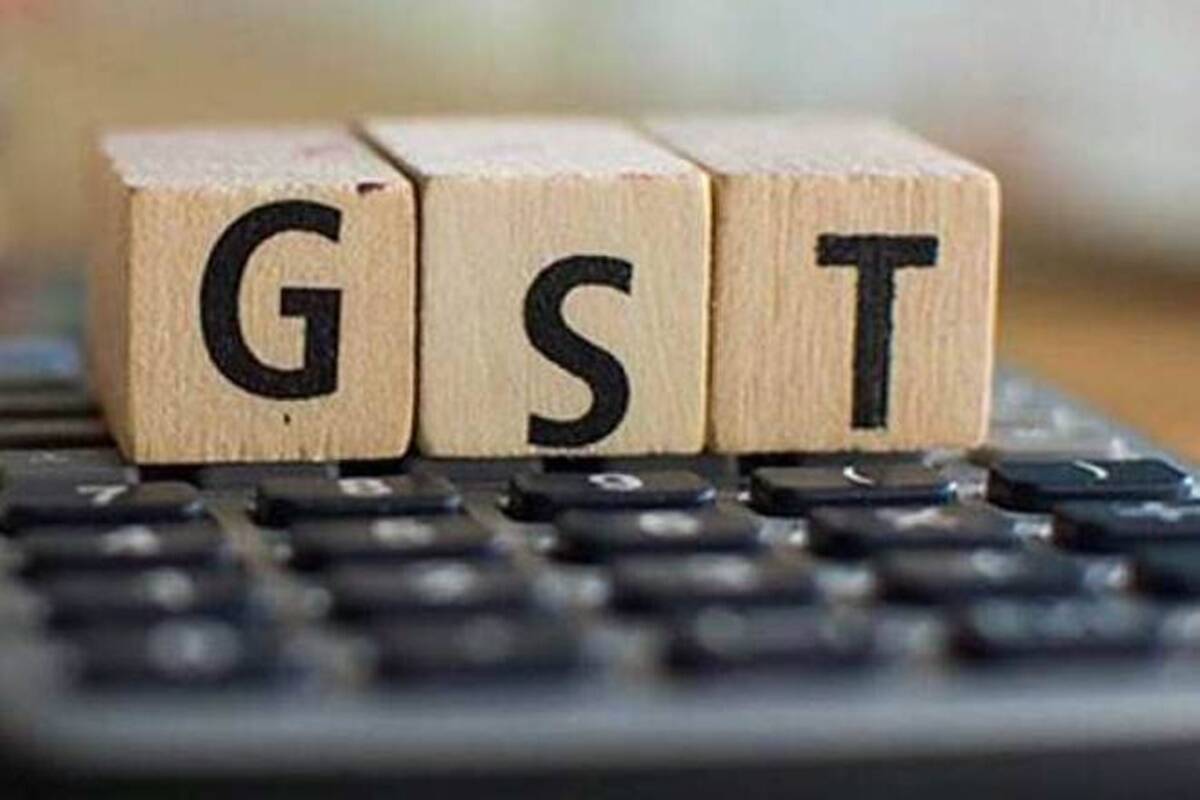 The GST council decision of reducing the GST rates on specific items that were being used in Covid-19 treatment and management was welcomed by the state government.

Basavaraj Bommai, the Minister for Home and Parliamentary Affairs, participated in the council meeting that was held virtually and also sought a meeting to discuss the GST compensation-related issues beyond 2022.

Thanking the union finance minister Nirmala Sitharaman for approving the GST compensation, he said that the funds would help the state in the fight against the coronavirus. He also said that apart from the loan, the state expects the centre to release the pending GST compensation for last year of ₹11,000 crores.

It is also said that despite the central government providing Karnataka with a GST compensation loan, the state could still face a huge funds crunch or decline for the second year in a row due to increased spending on Covid-19 care, mainly during the second wave.