Lockdown issues: Mr Basheer’s money gets deducted whilst he was struggling to maintain his family amidst the pandemic

Despite Chief Minister B.S. Yediyurappa’s announced earlier to all commercial banks not to deduct the amount credited to people from weaker sections towards the COVID-19 relief package. A bank here has deducted not only the relief amount but even the modest amount left in a poor autorickshaw driver’s account towards a housing loan EMI. 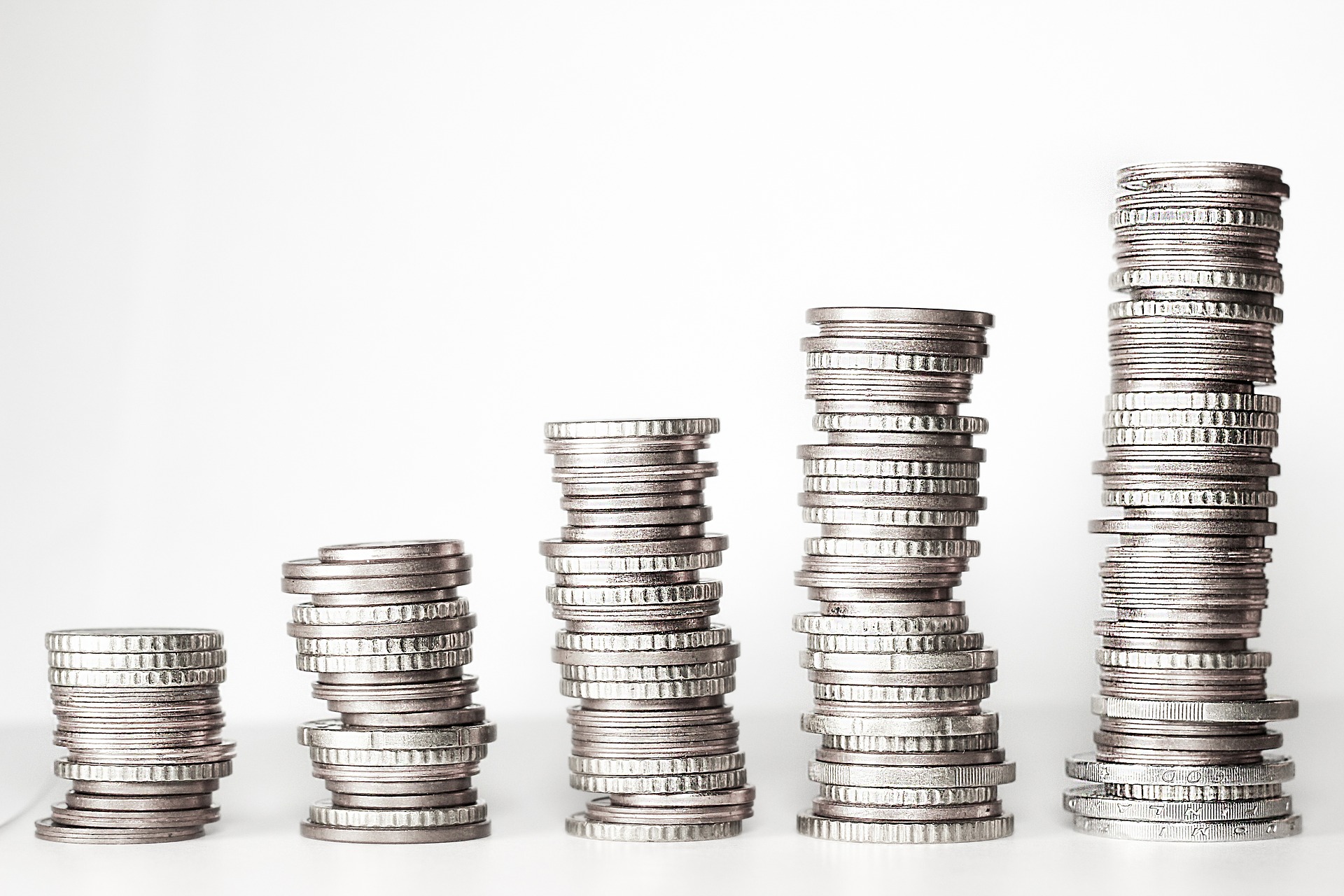 Abdul Basheer, who is currently 49, was among thousands of autorickshaw drivers who lost their income Due to the unofficial lockdown announced by the government in April this year. He bought a house in Surinje village, near Surathkal, about four years ago by availing ₹14 lakh loan from Canara Bank, Baikampady branch, that had an EMI of ₹13,165 and was paying regular monthly repayments.

Mr Basheer said he inquired with bank personnel last month whether there was any moratorium for EMI repayment as provided last year. His income was severely affected due to the unofficial lockdown. The branch manager answered him in the negative but told him he need not worry even if one or two instalments fall due as he was regular in repayment.

However, ₹ 2,728 balance was debited from his account on EMI due date with zero balance in the account. On Friday morning, he was surprised to see two messages on his mobile: credit of ₹ 3,000 from the CM relief package and another about deducting the same amount towards housing loan EMI.

During an interview, Abdul Saheer said, “My two sons who were running errands but now they are jobless because of the lockdown, and it is difficult to maintain a family of four children with whatever limited income I get, and now I am planning to sell off the house to become debt-free,”

Mr Basheer said he is not a wilful defaulter but was forced to become one only because of the lockdown. The government should have given a moratorium or something similar like it did last year, he said. Even though the bank had given him a moratorium last year, it collected nearly ₹ 7,000 penal interest in addition to the regular EMI, he said.

The Branch Manager, Umesh Hegde denies Mr Basheer making any such request and said he should have visited the branch. “As per the regulations of auto-debit process, the amount automatically gets deducted on the due date,” he said. Senior officials of the bank did not respond to any messages or calls.

Mr Basheer said he was not aware that money in the account would get debited without even leaving an adequate sum under the auto-debit system. “I am ignorant in that matter.”