Advances from Dhanlaxmi Bank in Q4 grew by 4.75%

Dhanlaxmi Bank reported that advances increased 4.75 per cent year on year (y-o-y) during the fourth quarter of the previous fiscal, while deposits increased 7.29 per cent. 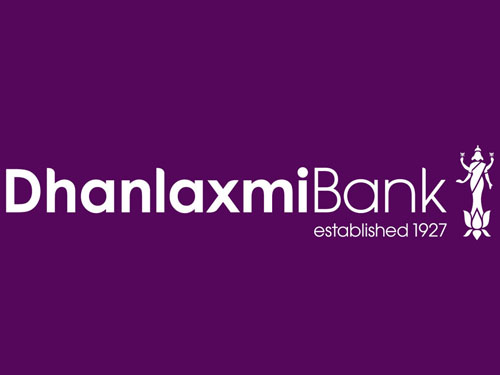 In the meantime, the portfolio of gold loans increased by 48.13% year-on-year (Y-o-Y) for the fourth quarter. Gold loan advances raised by 5.6 per cent sequentially.