On Thursday, it was reported that there is healthy growth in passenger vehicles sales in June, which means that industry is recovering from the hurdles created by the second wave of Covid-19 by some of the major automakers, such as Maruti Suzuki, Kia, Hyundai, Toyota, Honda, Tata Motors and Mahindra & Mahindra. 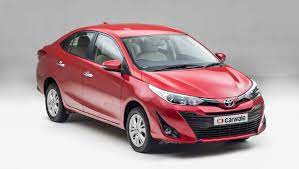