Union Budget 2021: Calling the 2021-22 Budget a “booster missile” for the economy, BJP leader Jayant Sinha said on Friday that it would put India on a path of non-inflationary growth and usher in the country’s “Roaring Twenties.” According to Sinha, who chairs the Parliamentary Standing Committee on Finance, this Budget focuses on supply-side investment, which will ensure the country’s non-inflationary growth for a long time. “This budget is an economic booster rocket.

The nation is on a V-shaped recovery path, and this booster rocket will help tremendously. It will firmly establish the country on a non-inflationary growth trajectory that will last for a very long time,” he told PTI. The effect of this Budget will be that India will not only see a strong recovery this fiscal year but will also continue to expand at a rate of seven to eight per cent in the coming years, according to Sinha, who served as the minister of state for finance during the first term of the Modi government. 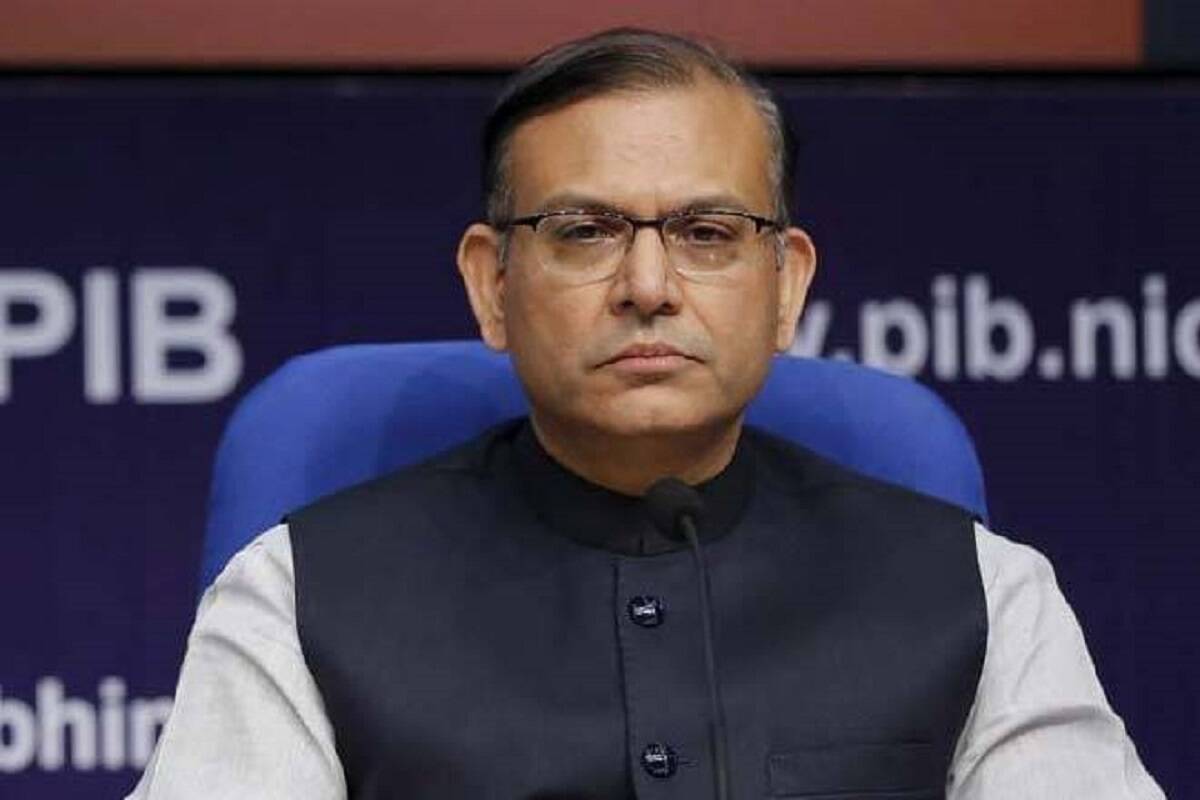 “This budget, along with the reforms implemented by the Narendra Modi-led government over the last six years, will turn this decade into the Roaring Twenties for India,” he predicted. The ‘Roaring 20s’ refers to the decade following World War I and the 1918 Spanish Flu pandemic. The United States and many European countries experienced prosperity and economic growth during that decade.

When it comes to the fiscal deficit, which is set at 9.5 per cent of GDP, Sinha explained that this year’s figures include spending on the Food Corporation of India (FCI), which he described as “extra-budgetary receipts.” Apart from looking at the fiscal deficit, the former Union minister believes it’s also important to look at how those extra resources were spent. During the coronavirus-induced lockdown, many of those resources were used to provide relief to the poor and marginalised. According to him, these resources were used to assist people during a difficult time.

Sinha also claimed that the Budget contained mega reforms, such as the establishment of an asset reconstruction and asset management firm to clean up non-performing assets in the banking sector. According to him, the establishment of textile parks has also been announced. On Air India’s disinvestment, Sinha, who previously held the civil aviation portfolio in the previous government, said that the Centre’s intent is clear and that the national carrier will be sold on a strategic basis.

There were problems with the airline’s non-core assets, core assets, and subsidiaries, which have now been resolved, he said, emphasising that the disinvestment of Air India is a difficult process. He also stated that when it comes to the carrier’s disinvestment, the government would consider market conditions as well as the aviation industry, which has been severely affected by the COVID-19 pandemic.