The personal loan division of HDFC Securities has witnessed further improvement in growth at 12.6 % YoY, after hitting a 10-year low of 9.1 per cent year over year in January, led by growth in home loans and other personal loans. Increase in credit card receivables improved to 17.1 per cent YoY.

Vehicle loans provided by HDFC Securities growth reached a 32-month new high of 11.7 per cent YoY. The personal loan division will likely continue exhibiting high elasticity to bounce back from the ‘second wave’.

Besides, growth in agricultural credit continued to accelerate, clocking in at 11.3 per cent YoY, boosted by back-to-back surplus monsoon seasons. 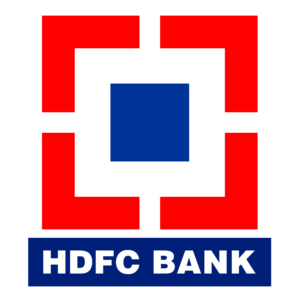 The growth in credit to medium industries continued to surge, reaching an ever high of 43.8 per cent YoY, aided by disbursals under the ECLGS.

“However, credit to micro and small industries was benign at 3.8 per cent YoY. Within industrial credit, credit for roads clocked healthy growth at 26.2 per cent YoY.”

According to the report, segments such as metals, engineering, chemicals, telecom and construction witnessed persistent YoY de-growth.

In addition, the report cited that service sector credit growth continued to decelerate, clocking 1.2 per cent YoY in April 2021.

However, overall trade-credit growth grew 10.5 per cent YoY Growth in trade credit (wholesale and retail), amongst the very few divisions unaffected by the pandemic, improved to 21.9 per cent YoY.

In addition, the report said: “We continue to believe that while credit growth will bounce back in the near-term from the short-term ‘second wave’ disruption, a sustained recovery in loan growth appears elusive until the Capex cycle revives.”