Analysts often use the term ”re-rating” in their reports or when speaking to the media. When such headlines are released, most investors have no idea what it means to them or how important it is. Let us go over what re-rating means, how investors should understand it, and how they should adjust their portfolio to earn a higher return.

What exactly is re-rating? 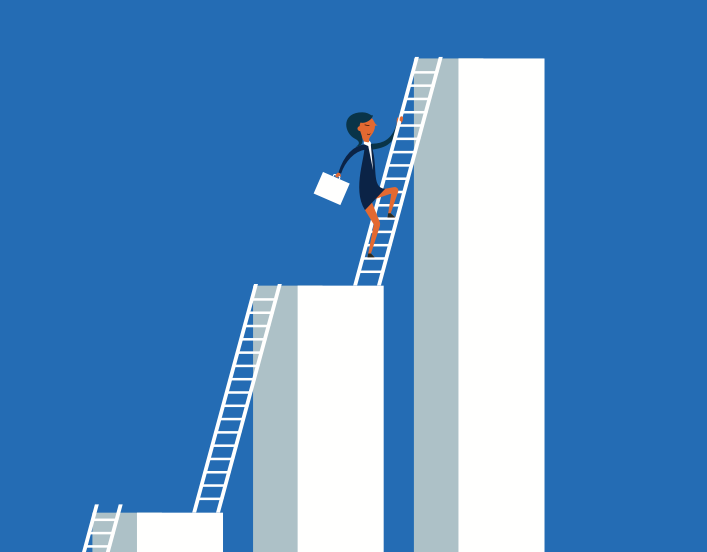 In the stock market, re-rating means that investors are willing to pay a higher price for shares in the future, expecting higher profits. This expectation is based on investor sentiment and the company’s future prospects. Let’s look at an example to help us learn. For example, company X’s stock is currently trading at Rs 100 per share, with an EPS of 10 times. The price-to-earnings (P/E) ratio is thus 10.

The new P/E will be 13.3, which is higher than 10 in the previous year if the share price rises to Rs 200 and the EPS rises to 15. The market’s willingness to pay a higher price for the shares of company X in comparison to earnings is referred to as the “re-rating of shares.” Re-rating is defined as a shift in investor sentiment about a company’s long-term earnings prospects.

As shown in the example above, when a business is re-rated, its P/E increases in tandem with a major improvement in fundamentals. The key point for investors to keep in mind is that even if earnings improve, the P/E increase alone generates wealth for them. P/E enhancement can be done for a variety of reasons. First and foremost, when a company is re-rated, institutional investors are usually excited about the company’s prospects and begin purchasing shares. Out-of-favor stocks or sectors may be re-rated and re-rated to pique investors’ interest. For example, recently, sectors such as banking and public utilities have been re-rated, and institutional investors have been seen buying in these sectors.

How can you identify re-rating?

In general, re-rating occurs when a company exhibits consistent growth, while de-rating occurs when there is uncertainty about the company’s future prospects. It’s not easy to identify a share before re-rating it. A company with a low P/E ratio, on the other hand, can be identified. Shares that are already trading at higher multiples, such as 50 or 60, will not be re-rated. Firms that can show better-than-expected growth for a longer period of time may be re-rated.

To determine which businesses are most likely to be re-rated, one must have a detailed understanding of valuation, the ability to identify the industry’s key effective factors, and so on.  For example, if companies in the paper segment that are currently trading at a lower P/E multiple could reinvent themselves and take advantage of the plastics ban, the entire segment could see increased interest and re-rating.

To summarise, whether you are a value or growth investor, you should add shares of companies that have a higher chance of being re-rated to your portfolio to improve its performance.