Rs.3,725 crores for the development of NIA from SBI

The development of Noida International Airport(NIA) from SBI

“The complete amount of Rs.3,725 has been sanctioned by SBI on a door-to-door loan tenure of 20 years.”Christopher Schnellman, the Chief Executive Officer of YIAPL said. 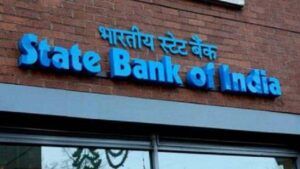 Zurich International Airport, the complete 100 per cent subsidiary of Flughafen Zurich AG, has the YIAPL as a full subsidiary and funds 2005 crore for the development of NIA.

“YIAPL now looks forward to the conclusion of the UP government’s resettlement and rehabilitation process and the start of construction of the airport,” the statement added.

Door-to-door loan tenure means paying the entire principal amount and the interest by the end of the tenure, here the tenure is 20 years.

The airport further added that the funding of the airport is a crucial milestone as it validates the financial viability while outlining the next steps for the construction of Noida International Airport. 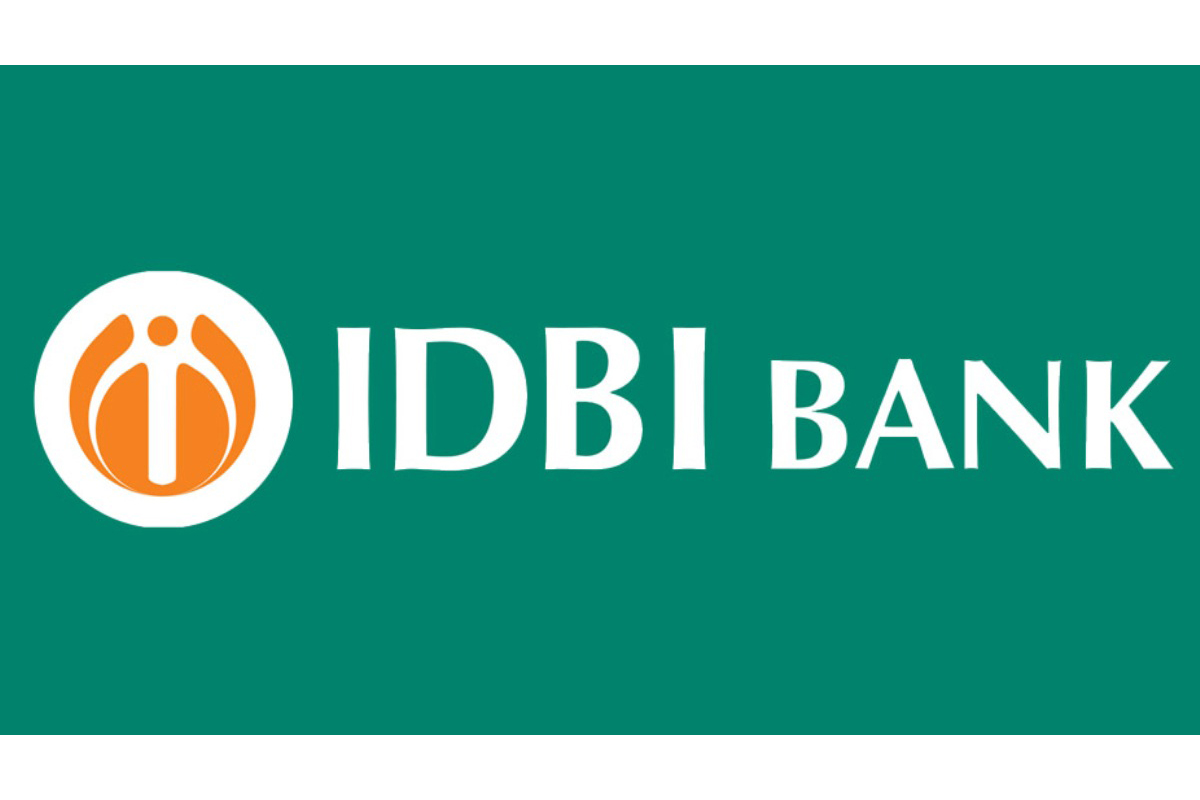 IDBI Bank’s EoI for sale to happen likely by September 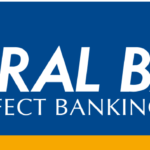 Kerala provided with 10,000 Covid-19 Vaccine Carriers by the Federal Bank 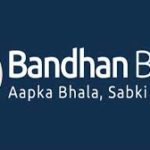 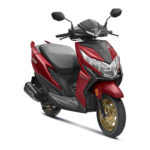 Urban markets to drive sales of motorcycles and scooters in next few months: Honda top executive