Up to date Fixed Deposit Rates of SBI, IDFC, and Post Office

Banks such as State Bank of India, HDFC Bank, ICICI Bank, and IDFC First Bank offer short-term and long-term deposits. Time Deposits are also given by Post Office which sees a quarterly emendation of rates similar to that of the banks. In the ongoing coronavirus pandemic, the interest rates on these deposits had been altered on April 1. Fixed deposits (FDs) are contemplated to be the most preferred investment choice. 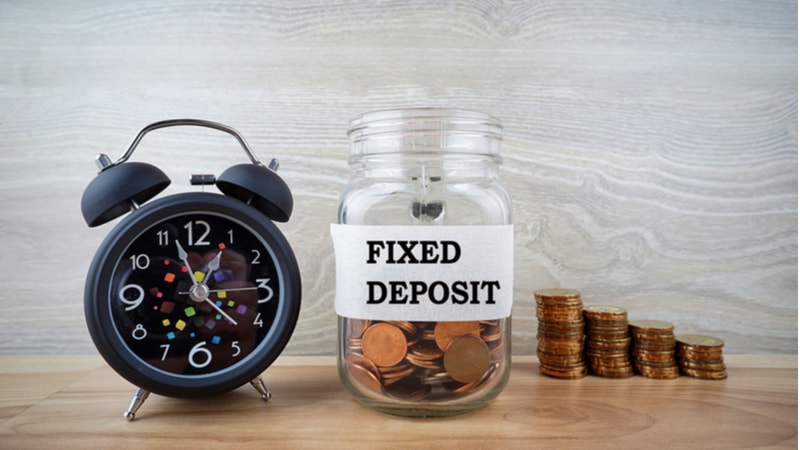