On the 15th and 16th of March, there will be a bank strike. Employees of public sector banks and older private banks will go on strike in large numbers. What is causing them to strike? Is it possible that banking services will be impacted?

Nearly 10 lakh employees of public sector banks and old generation private banks would go on strike on March 15 and 16 to protest the central government’s decision to privatize public sector banks, which could have an effect on banking services in the country.

Why Are The Bank Employees Striking?

When presenting the Union Budget in February, Finance Minister Nirmala Sitharaman declared the privatization of public sector banks as part of the government’s disinvestment drive to raise Rs 1.75 lakh crore. Aside from IDBI Bank, the government plans to privatize two public sector banks and one general insurance company in 2021-22. An umbrella group of nine groups, the United Forum of Bank Unions (UFBU), has called for a nationwide strike on March 15 and 16 to protest the decision.

How Will The Banking Services Get Hit? 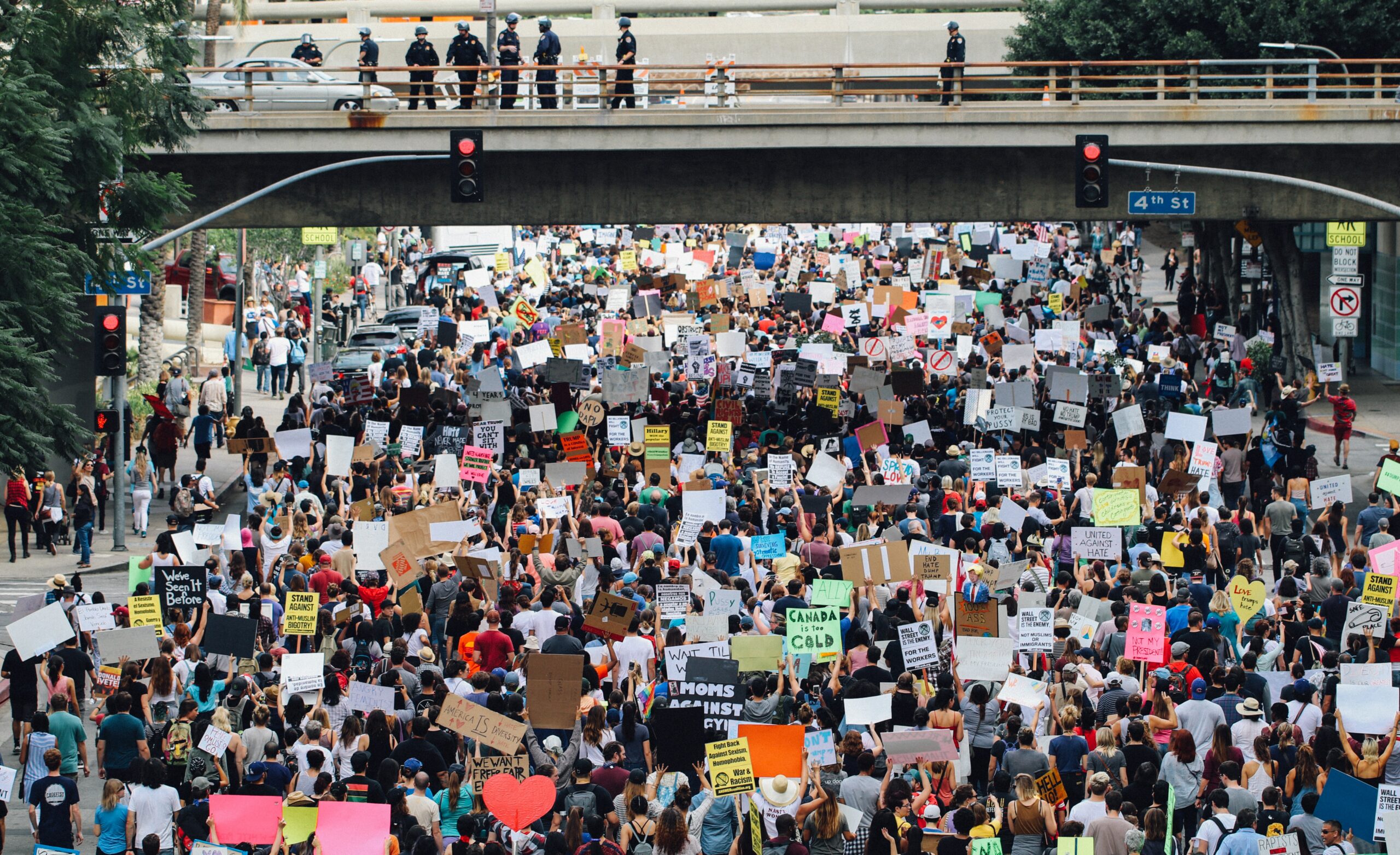 Banks will be closed on March 13 — the second Saturday — and March 14, Sunday, ahead of the strike on March 15 and 16. In a nutshell, banking services will most likely be interrupted for four days. ATMs, on the other hand, are likely to be operational over these four days.

Cheque clearances, new account openings, demand draught issuance, and loan processing are all likely to be hampered until March 17. The State Bank of India said it has made arrangements for regular operations in all branches and offices, but that the strike could have an effect on work.

Are The Private Bank Employees Also On Strike?

Private banks services such as HDFC Bank, ICICI Bank, Kotak Mahindra Bank, Axis Bank, and IndusInd Bank are expected to work normally. However, they just make up about a third of all banking facilities.

Have There Been Any Talks Between The Government And Unions?

According to the All India Bank Employees Association (AIBEA), Additional Chief Labour Commissioner SC Joshi conducted conciliation meetings between the government and the unions on March 4, 9, and 10. “We offered to postpone the strike if the government agreed to rethink its decision to privatize the banks,” said one union official.

A delegate from the Finance Ministry was unable to make such a promise. The conciliation conference resulted in no meaningful outcome. As a result, the strike will be held for two consecutive days on March 15 and 16, according to AIBEA.