Bank of Maharashtra tops PSU banks in terms of the loan, deposit growth

Bank of Maharashtra tops PSU banks in terms of the loan, deposit growth

The nearly 16 per cent growth even outpaced the country’s largest lender, State Bank of India, which posted a 13.56 per cent increase. 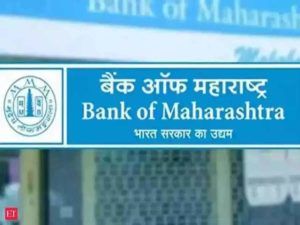 In absolute terms, however, the SBI deposit base was 21 times higher at Rs 36.81 lakh crore versus Rs 1.74 lakh crore by BoM.

The current account savings account (CASA) for the Bank of Maharashtra saw a 24.47% increase over the year, the highest among public sector lenders.

The quality of the bank’s assets improved significantly as gross loans or gross NPAs decreased to 7.23% of gross loans at the end of March 2021, compared to 12.81% for the same period of the year 2020.