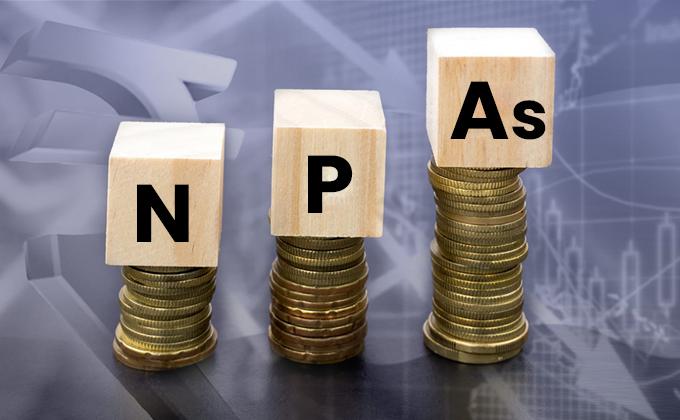 According to the sources, Banks have started stress tests to evaluate the level of bad loans or non-performing assets (NPAs) that originated due to economic slowdown triggered by the COVID-19 outbreak.

As the financial year has ended, it is advised to undertake the stress test to have a better understanding of the financial health, banking sources said.

No formal communication from the RBI to banks is required as it is part of the normal process, sources added.

The exercise requires to crate and report worst situations on the asset quality side and subsequent capital requirements, sources said, adding, it gives an early warning about the financial health to the management and the regulator.

“Once accounts are red-flagged, it is imperative for banks to also then conclude it either ways in a reasonable period of time to ensure that appropriate actions are initiated,” said Sanjay Doshi of KPMG India partner (Financial Services Advisory).

He added timely involvement in such accounts will enable banks to protect and ring-fence good business within the account so that it can fetch optimal recovery.

Financial Stability Report (FSR) which is released by the Reserve Bank of India (RBI), twice a year, gives an idea of the stress test at the system level.

The last FSR report, had said the gross non-performing asset ratio of banks likely increase to 9.9 percent by September 2020 from 9.3 percent in September 2019, the report was released in December.

It had said, “The stress tests indicate that under the baseline scenario, the GNPA ratios of banks may increase to 9.9 percent by September 2020, due to change in macroeconomic scenario, the marginal increase in slippages and the denominator effect of declining credit growth.”

The report gave indications that state-run banks’ GNPA ratios may increase to 13.2 percent by September 2020 from 12.7 percent in September 2019, and for private banks, it may rise to 4.2 percent from 3.9 percent, under the worst scenario.

Both state-run banks and private banks PCRs increased in September 2019.

RBI Governor Shaktikanta Das has asked all banks and NBFC’s to do a COVID stress test to draw an analysis of the impact on balance sheets, asset quality, profitability, and capital adequacy for the financial year 2021-2022. The outcomes of the test will further facilitate the banks and NBFC’s to work out possible mitigating measures.