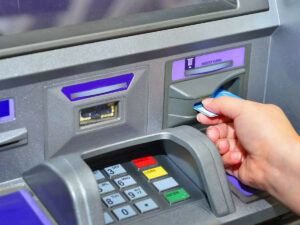 On Thursday, the FSR released that “Macro stress tests indicate that the gross non-performing assets ratio may increase from 7.48 per cent in March 2021 to 9.8 per cent by March 2022 under the baseline scenario.” This year in January, FSR published that the GNPA might rise to 13.5 per cent by September 2021.

The banks have enough capital, even under stress under both aggregate and individual levels. It also added that the gross non-performing assets ratio of9.54 per cent in March 2021 rising up to 12.52 per cent in March 2022 and that too under the baseline scenario to be seen within the bank groups and public sector banks.

They also added that it is an improvement over and above what was expected earlier and an indicator of pandemic proofing by the regulatory support.