BBB Suggested Ashwini Bhatia for the post of SBI MD 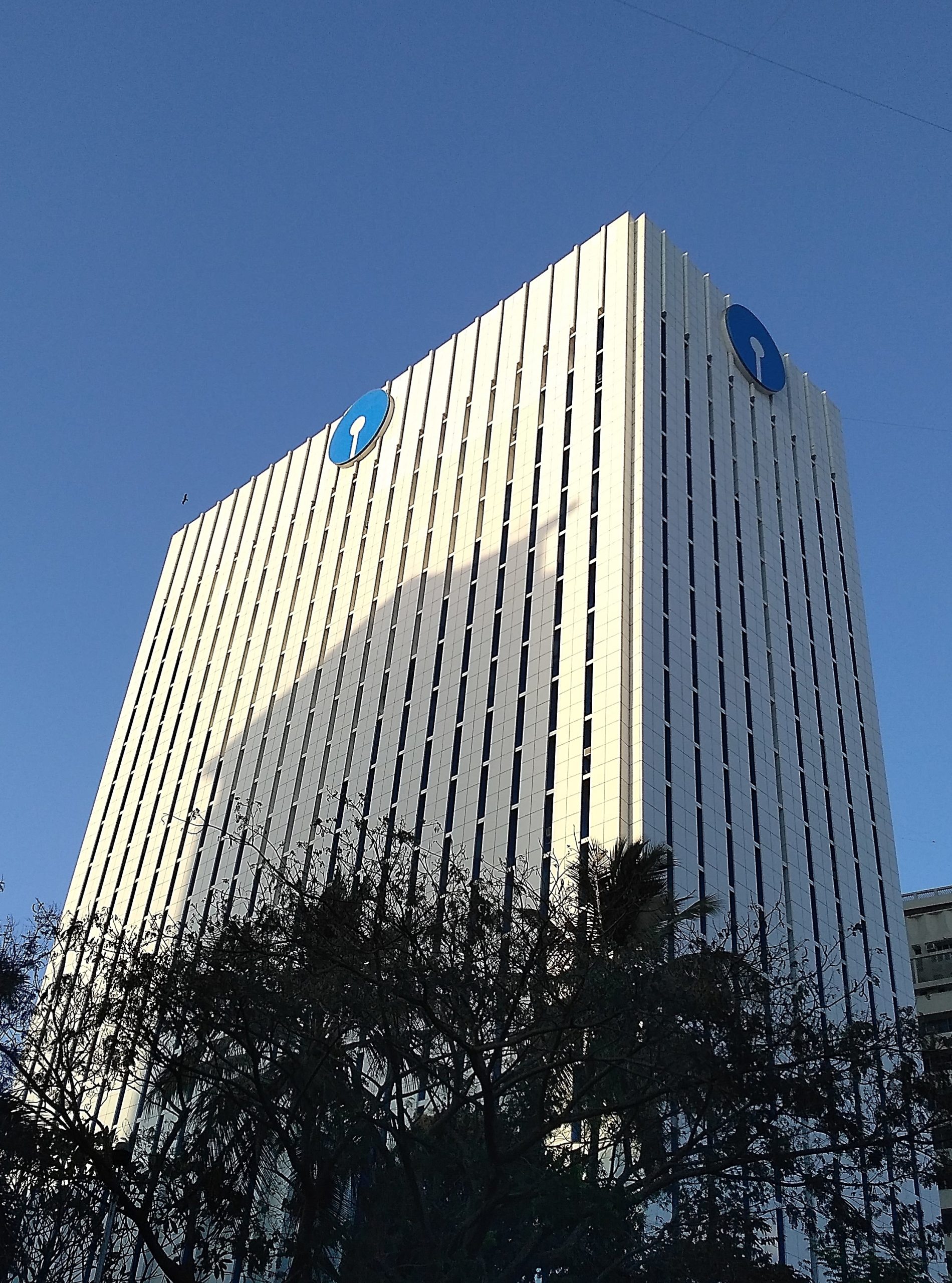 The BBB members interfaced with 20 candidates from nationalized banks on May 30 for the position of managing director in State Bank of India and the position of MD and CEO of Indian Overseas Bank and Central Bank of India, an official statement said.
Bhatia will be appointed in place of PK Gupta who superannuated on March 31, while Rao will replace Central Bank of India MD Pallav Mohapatra who will retire in February next year.Sengupta, currently DMD SBI, will replace Indian Overseas Bank MD and CEO Karnam Sekar, who withdraw June 30.

With this exercise, the government has completed the process of appointment of the head of PSU banks for the current fiscal. The decision on the appointment will be taken by the Appointments Committee of the Cabinet headed by Prime Minister Narendra Modi.

BBB, the headhunter for state-owned banks and financial institutions, is headed by former Department of Personnel and Training Secretary B P Sharma.

The Prime Minister, in 2016, approved the constitution of BBB as a body of eminent professionals and officials to make recommendations for appointment of whole-time directors as well as non-executive chairpersons of public sector banks (PSBs).
It was also entrusted with the task of engaging with the board of directors of all PSBs to formulate appropriate strategies for their growth and development. Besides, it was asked to frame a strategy discussion on consolidation based on requirements.
The government wanted to encourage bank boards to restructure their business strategy and also suggest ways for their consolidation and merger with other banks.