Belloor Panchayat With Desperate Need For an ATM

It has been reported that the GDP in India has bounced back to the levels before the demonetization. It was 12% in the year 2019-2020. Since march the circulation of currency had risen by 10% to Rs.26.9 Lakh Crore in October. 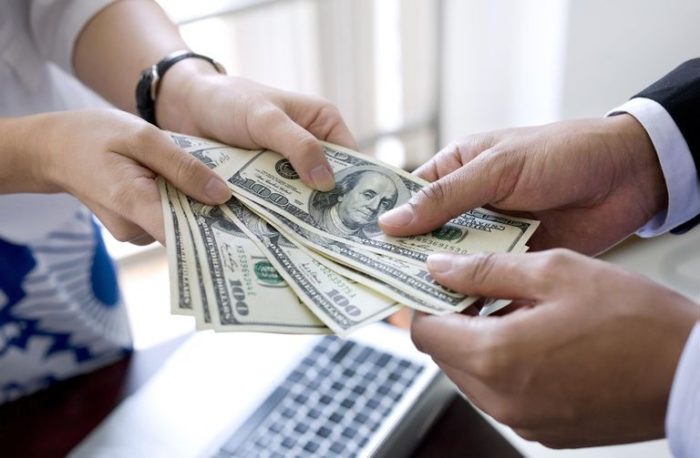 Banks have been striving to go digital, by pushing Digital India and Digital India. One of the best examples is Belloor. It is a panchayat that borders Karnataka in Kasargode district. For many years the panchayat did not have an automated teller machine(ATM).

Many people suffered due to this mostly the daily wage-workers and small entrepreneurs.
There were two banks of the panchayat, but there was no ATM. One bank was the Gramin Bank at Kinninagar and the Kasargod District Cooperate Society Bank at Bellor. The people had to go to the ATMs in Aralapadav or Eswaramangala in Karnataka. They have to travel 12.5km to withdraw money. There was another ATM at Badiadka which was another 14 km away.

It might not appear like a big deal of a distance. However, Latha the panchayat president remarked the regions are hilly and there are no services connecting these places. There are bus services, but these are very limited as one bus runs in the morning and another in the evening.Since there is a great difficulty in accessing ATMs people have to depend on the Bank branches to withdraw the money. Since a lot of people are there, there is great crowding and people often have to wait almost a day to withdraw money from the bank.

Due to this people are not able to work on the days where they need to collect their cash and hence losing the wage for a day.
According to the COVID protocols people cannot gather as they have to follow the COVID protocols and the staffs were very less. At times for emergency hospital needs also the family did not have cash.An ATM is necessary in these places, but however, there are no measures taken for the same.The TNIE regional manager has said that they do have the position to meet the requirements of a new ATM since ATM manufacturers were not available.