On Monday, the Delhi High Court listened to Bharti Airtel’s plea and allowed it to amend its Goods and Services Tax (GST) returns from July to September 2017. Bharti 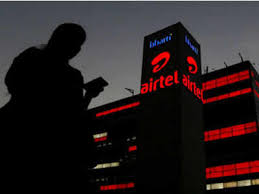 Airtel said that there was an extra-calculation of paying taxes due to its failure in filing a few invoices.

Airtel said that it paid an extra Rs 923 crore because of a defect in the GST filing system that can be refunded by applying for GST for these months.

Bharti Airtel’s plea heard by the Bench of Justice

Justice Sanjeev Narula and Justice Vipin Sanghi said that the GST department must verify the extra tax paid by Airtel and their revised returns within two weeks. 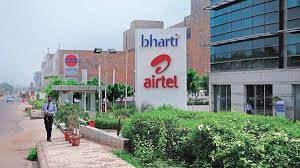