Caution Advised for Restructuring of Loans 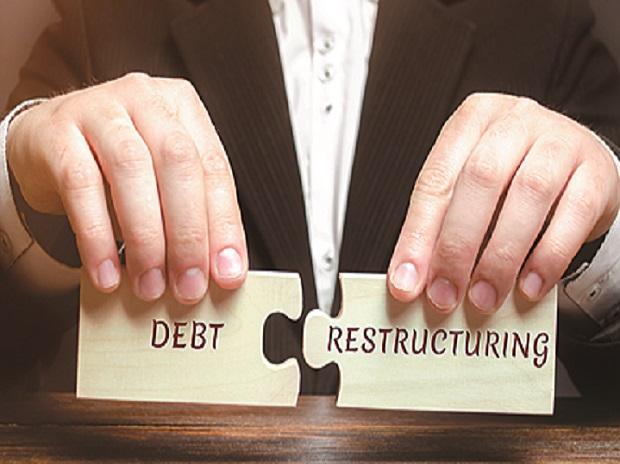 and borrowers. The guidelines released by the first two banks- SBI and HDFC, clearly indicated that this would not affect the amount of money owed to banks would increase the total cost of loans as restructuring charges and some inflated principal.

Another underlying worry in the minds of the borrowers was the impact of restructuring on their credit score; it was primarily expected to hand out severe blows to future loan possibilities.

Clarity on restructuring of loans by experts

Experts addressing the issue have provided the necessary clarity, and the result is at best mixed.

The Mint Money Conversation presented by digibank by DBS last week opined on this matter, and it was agreed that the restructure of your loan will be reported to the credit bureaus and will affect the credit score. However, understanding the gravity of the overall situation, lenders will take a more lenient view of the same if the borrower lives up to his other commitments and pays on time in the future.

“If that person has repaid well, you believe that whatever happened in the past was temporary. The same thing will happen with restructuring, it will take some time post restructuring of loans to look at those customers, again, favorably,” said Adheer Dhar, head, personal loan and fintech, Clix Capital.

Therefore common and primary advice for the borrowers opting for the restructuring would be to pay their EMIs on time for the foreseeable future to avoid lasting damages to their ability to avail credit in the future.

The point of distinction, common in the minds of lenders, is the history of the borrower before the pandemic if the borrower had paid well and on time then even the moratorium would not have a lasting impact on her ability to get loans and will be looked upon favorably.
Out of the two categories, the secured loans would have a significant edge because of the safety net of collateral. Still, it is expected that unsecured loans might receive some push back shortly.