The digital lending platform, Clix Capital has declared that they will be aiming to disburse around 5000 crores in this financial year which is almost double the amount they disbursed last year when the Pandemic was at its peak. 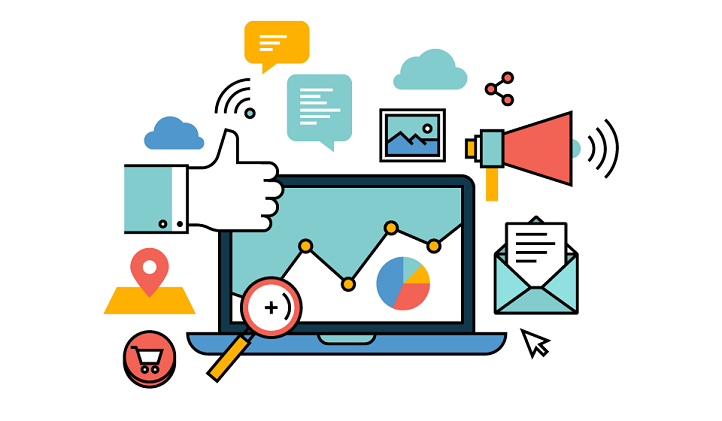 The founder of its company Anil Chawla said that they want to bridge the gap between the credit lending system and borrowers that are new to this industry and MSMI.

He said that the lending model is continuously being upgraded using new technology and innovations keeping in mind the need of the customers.

He further added that if there is no further lockdown, Clix Capital is in a position to even lend 6000 crores looking at the present market conditions where a lot of people are seeking loans.

Clix Capital is currently operational in 11 cities. Most of its products are digital since it’s a digital-first company.

He said that digital presence helps a company to minimise a lot of costs including human resources and that in turn leads to more profitability. He said that bricks and mortar businesses need to spend a lot of those resources where we don’t need to, they also have to spend a lot while expanding while we don’t.

The strategic tie-ups and technological advancement are what has led them to reach 4 million customers in the period of 4 years according to Anil Chawla.

He said that COVID-19 has dreadfully hit the small businesses and the lower middle class section. Due to the increase in the delinquency level the lenders have also tightened up underwriting norms which has also led to lower borrowing. It has made the industry stuck in a vicious cycle where people want to buy but can’t.

The greatest challenge is the NPAs or Non performing assets which have increased drastically and also the government has given some relaxation to borrowers which has made the line between wilful and non-wilful default thinner.

The company expects that it will grow its retail business this financial year decreasing corporate exposure.