HDFC Bank has complied with 85% of RBI’s demands on technology, and it is now RBI’s decision when to lift the ban on issuing new credit cards, its MD and chief executive, Sashidhar Jagdishan said on Saturday.

Addressing the shareholders at his first annual general meeting as the Executive Head of the largest private sector Bank, Jagdishan said that a technology audit is also over and the RBI will now be taking a view on when to lift the penal actions taken against the bank independently. 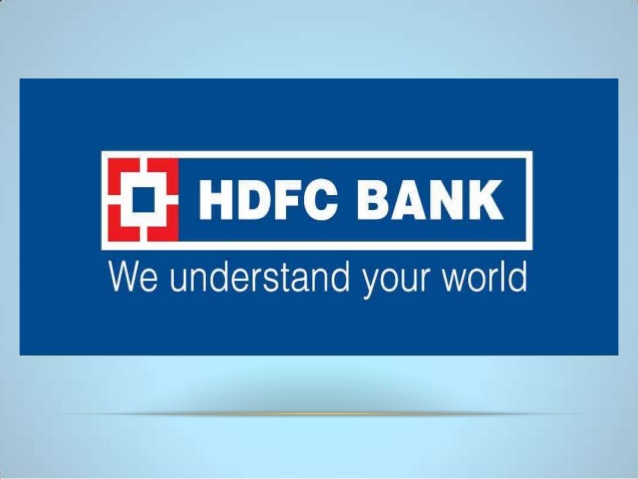 Frustrated at repeated tech outages at HDFC Bank, the RBI took action against the lender in December 2020, putting a freeze on the bank to issue any new credit card, a segment which is the major cause the bank being a market leader, and also barring it from introducing any new digital features.

“We have given detailed information to the RBI in terms of the things we are doing on technology, complying with their advisories and directives. Almost 85% of what we had to do has been covered,” Jagdsihan, who has been with the lender for over 20 years and worked as the ‘change agent’ in those years, said.

“The decision is theirs to make. As they deem fit, as they see that we are on the right track, I am sure at some point in time, they will lift the ban,” he added.

Acknowledging the fact that the bank has lost market share in the credit card segment because of the ban, he said tech outages are a global phenomenon but it is the time that we took to recover from a setback where the bank faulted, leading to the ban from the regulator.

He added that over the last few months, the technology team has worked on the aspect of being able to invoke the recovery on time and the confidence of responding to any situation is very high now.

He has the confidence that even though they have lost ground, there is a lot of energy to get back as soon as the RBI lift the ban. Till it gets the go-ahead from RBI, the bank’s plates are full with the work it has to do by focusing on technology and improving customer service, he added.

He defended the bank’s record when it comes to investments in technology, stating that it is only because of the flow of resources that it has been able to narrow its cost-to-income ratio down to 38 per cent from 49 per cent over the last six years.

To a question on fixing responsibility, Jagdishan said that the board and the management have decided to act against those who faulted not just on the technology front, but also other issues due to which the bank faced this ban.

HDFC Bank was fined Rs 10 crore earlier this year by the RBI for deficiencies in the auto loans vertical where GSP units were bundled with loan sales. Jagdishan also added that all the problems are taken very seriously at the bank and assured that such instances will go down over time.

To a question on the impact of the ban on Mastercard, Jagdishan admitted that the American company was a significant partner for the bank, but added that it also has relationships with rivals Visa and Rupay which will be leveraged once it is re-allowed to issue cards.

He also said that HDB Financial Services has suffered because of the impact of the pandemic on its target demographic, leading to what researchers call as a 4-5 times increase in stress levels. The company will get back on track once the pandemic is over and economic activity starts again, he said.

Jagdishan said that the bank got only 40 days of work in the first quarter, and expressed satisfaction with the 14% growth in profit that it has been able to deliver.

He said over 17% of its 1.2 lakh workforce had been infected by the virus and it also lost many people, including some young ones. Adequate help is being rendered to the family of the deceased, including offering them a job, he said.