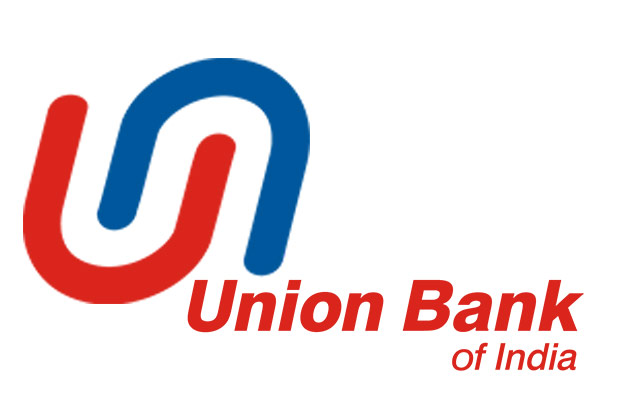 Public-sector lender Union Bank of India said on Thursday that due Covid-19 pandemic there is a low amount of economic activity during the lockdown period and that has impacted the profitability in the June and September quarters. Union Bank of India, also said that the bank was adequately capitalized to take care of current and future operations.

The disclosure was provided by UBI after the Securities and Exchange Board of India (Sebi), the market lender asked companies to make detailed disclosures about the impact of the COVID-19 pandemic on their businesses.

Bank of India had also disclosed earlier that the profitability of the bank would be impacted in the first half of the FY 2021 but the bank is also expecting that by the third and fourth quarters of FY 2021 normalcy will be restored. “Though there was an impact on recovery, loan default risk has been largely minimized on account of grant of the moratorium,” Union Bank of India said. Reserve Bank of India (RBI) had granted a moratorium to borrowers for three months from March 1, which was further extended till August 31 by the regulator.

Unless a customer wants to give consent for paying installments, Union Bank of India has provided a moratorium to all of its customers who want to avail it.

Bank of Baroda (BOB), a public-sector lender, had earlier disclosed that the percentage of customers who had opted for loan moratorium is 65 percent while State Bank of India (SBI), India’s largest lender said customers who had availed moratorium are only 21.8 percent. Also, the chairman of SBI Rajnish Kumar said 82% of customers had paid two or more installments during the lockdown.