The government has raised its gross market borrowing target for the current financial year to Rs 12 lakh crore from Rs 7.8 lakh crore estimated in the budget, attributing the increase of more than 50% to the coronavirus outbreak that’s stalled the economy. 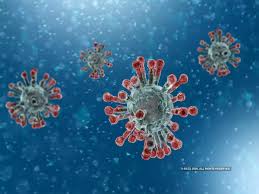 Experts said the higher borrowing is possibly due to a combination of lower tax collections and the fiscal stimulus needed to support the economy, though it could raise interest rates and crowd out the private sector. One of them said this would peg the much-awaited fiscal stimulus at Rs 5 lakh crore, or 2.5% of GDP, which pales in comparison with those announced by other countries. Another expects the fiscal deficit to widen to as much as 6% of GDP.

Rs 7 Lakh Crore in the First phase
The government has already declared a financial support package of Rs 1.7 lakh crore and there is the expectation of a bigger stimulus program in the days ahead, with tax revenue expected to take a big hit from the lockdown.

“There is definitely revenue shortfall as most industries were shut down in April… We are watching the expenditure side,” a senior government official said. “This is an evolving situation and we could scale down the borrowing estimate if the situation improves in the second half. The review would be carried out in the second Phase.

Emergency money and best options – Line of Credit and beyond 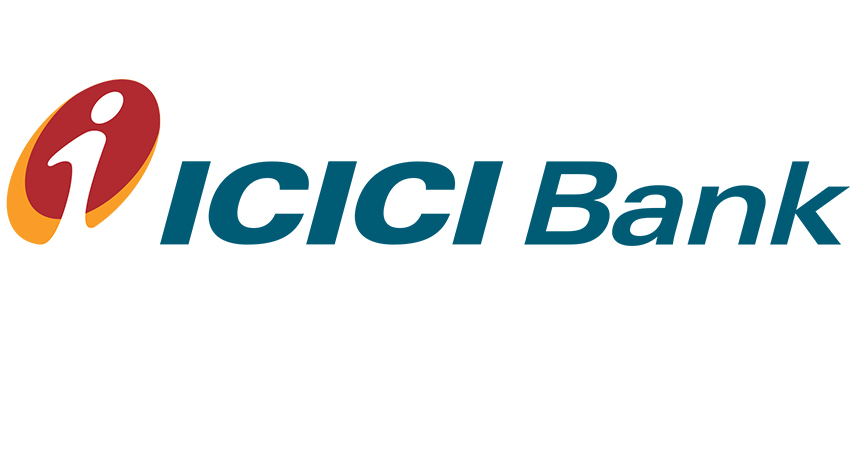 Risk-based supervision of banks is to strengthen by RBI, NBFCs