Cryptocurrency is such a currency which can use digital files as money. We all know that in foreign countries many people can take a loan against cryptocurrencies. Indian bank United Multistate Credit co-operative Society is in talks to expand its banking service they are planning to adopt the system of cryptocurrencies and also cryptocurrency products. 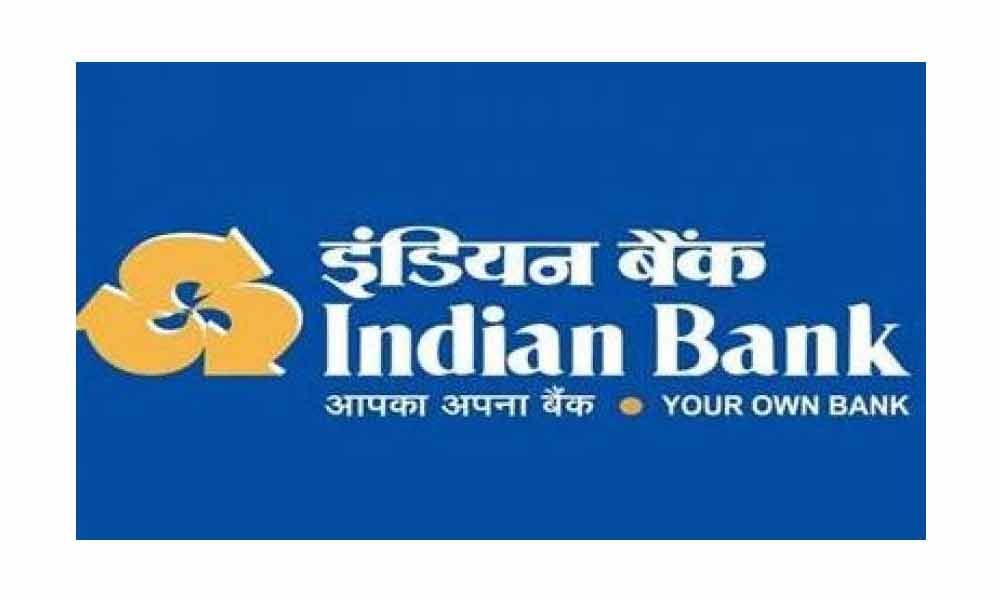 Indian bank United Multistate Credit Co. Operative Society is collaborating with Cashaa which is a crypto banking service provider. As these, both companies are getting united they Have established a joint venture which is named as UNICAS. This Joint venture is aiming to provide walk-in services as well as crypto banking services. These services are provided by them across 34 physical branches in Northern India.

As the Chief Executive of Cashaa Gaurav Sharma said that as the interest rate on cryptocurrency increased, it became one of the major reasons to integrate cryptos into the legacy banking system. He said that UNICAs will play the role of a reliable source of information which they will be releasing among the mainstream Indian population related to the Cryptocurrency. This will also play a role in the adoption of cryptocurrency. When the traditional banks will combine with Cryptocurrency it will help to create a trend of the digitalized payment system.