Dull Demand: A drop in commercial paper issuances indicates that credit growth at banks is declining.

According to Reserve Bank of India (RBI) numbers, CP issuances totaled Rs 89,576 crore in April 2021, a decrease from Rs 1.33 lakh crore in April 2020. Compared to the smaller lockdowns now in place across jurisdictions, April 2020 was a month of the national shutdown. 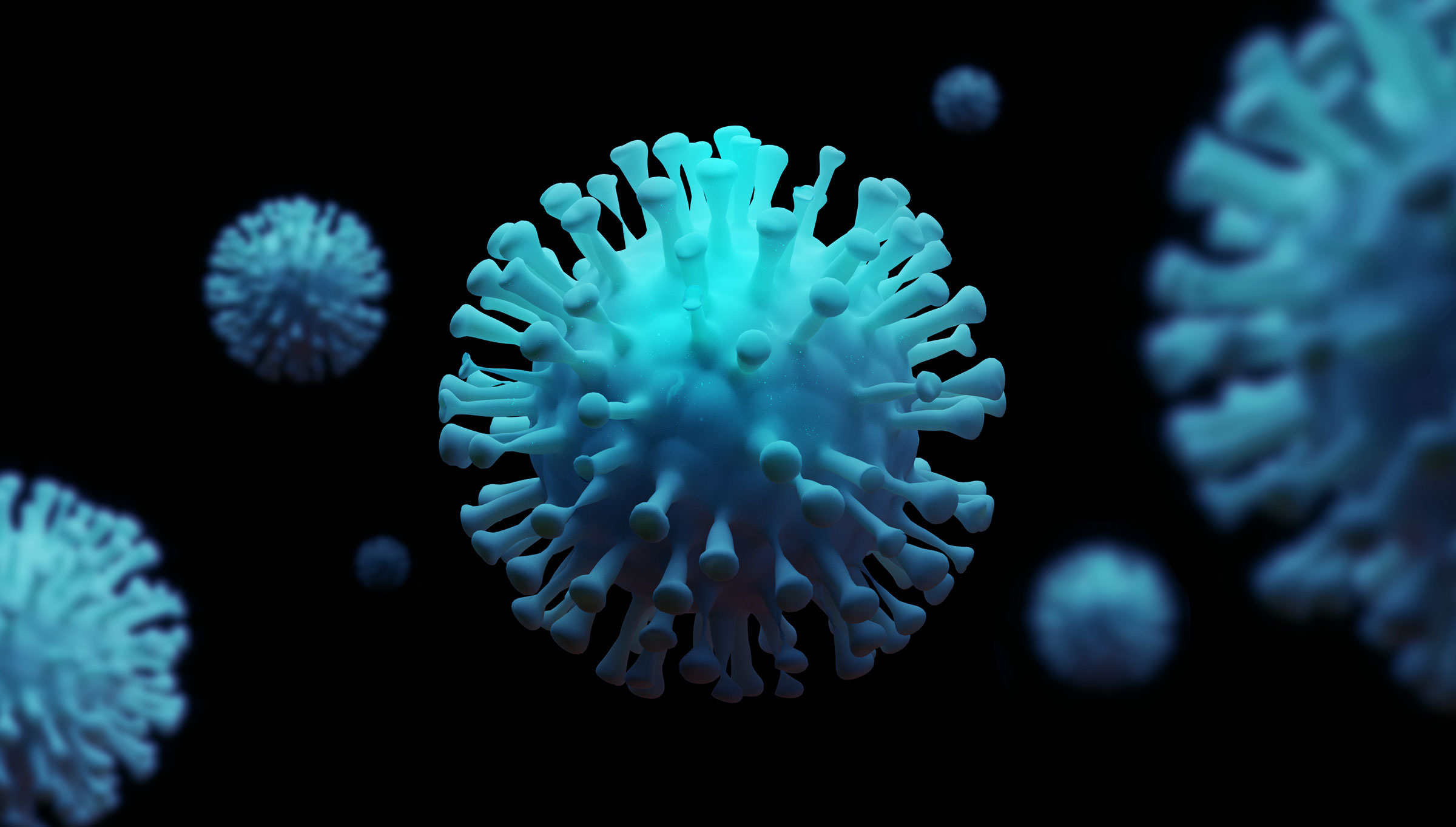 A year-on-year (y-o-y) decrease in commercial paper issuances in April 2021 may indicate a decline in credit growth at banks and non-banking financial companies (NBFCs). As financiers assess the human toll the pandemic is exacting on their businesses, they have started to limit certain activities that involve frequent communication, such as disbursements and collections.

According to Reserve Bank of India (RBI) numbers, CP issuances totaled Rs 89,576 crore in April 2021, a decrease from Rs 1.33 lakh crore in April 2020. Compared to the smaller lockdowns now in place across jurisdictions, April 2020 was a month of national lockout.

Analysts believe that now that a particularly virulent form of the Covid-19 virus is infecting humans, financial sector institutions — both banks and non-banks — have become concerned about the well-being of their workers. So, while it is too early to predict the effect of the second wave on credit offtake, lending has undoubtedly taken a back seat.

“Banks and NBFCs are worried about the safety of their employees. As a result, disbursements are smaller than they would have been otherwise, and the NBFCs’ fund-raising requirements are also lower,” said an analyst following the financial sector.

The current quarter’s rise is likely to persist. On May 3, Kotak Mahindra Bank MD & CEO Uday Kotak said that the bank would ensure that all employees, including those in the sales and collections verticals, worked from home for the next week. This agreement will be reviewed weekly.

The new pandemic wave has reached deep into India’s rural areas, and financiers are working there feel the effects. On April 30, Umesh Revankar, vice-chairman and MD of Shriram Transport Finance Group, told analysts that the spread of Covid-19 in the hinterland had affected the company’s workers and their families resulting in lower productivity in April and probably in May.

The increasing digitization of NBFC disbursements has taken some of the stings out of the situation, but other threats remain. The Reserve Bank of India (RBI) cautioned on Monday that the effect of the second wave would be primarily in the form of demand destruction. Analysts have previously identified this vulnerability in the financial sector.