ECLGS and gold loans are in the most focus of City union Bank because the maximum of their profit generates from them. The full form of (ECLGS) is an emergency credit line guarantee scheme. . The city union private sector that is based in the South has been focusing all its attention on restructuring facilities with a view to keep slippages at bay. Their current growth has been coming from gold loans and ECLGS loans only and that is why they are focusing more on them to generate more growth this was observed in quarter 4 of this fiscal year by the company’s CEO N Kamakodi. 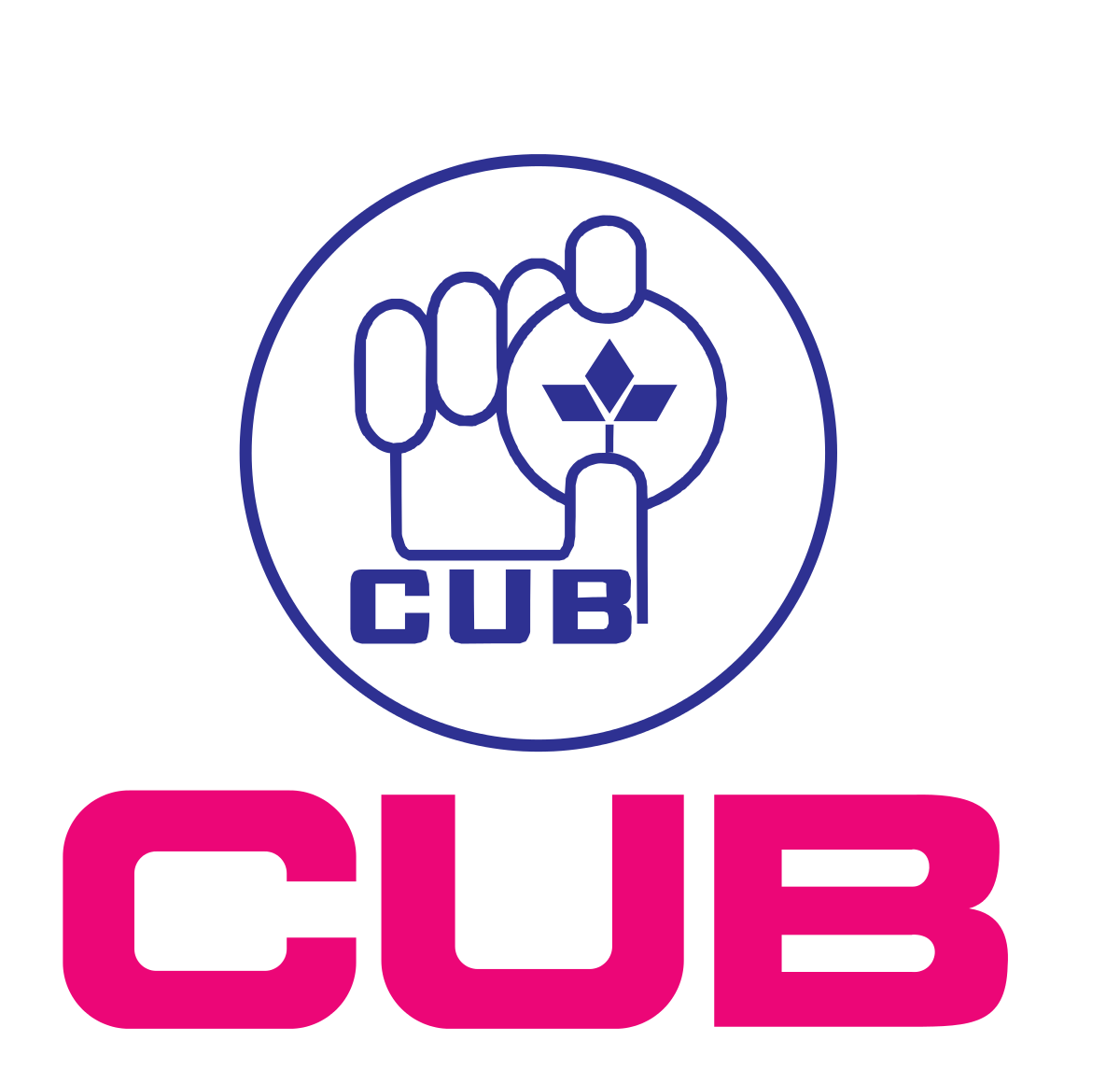 The banks of growth of 6% between September 30 2019 and September 30 2020 that is a year’s span. There was an improvement of 17.3 percent of CAR in H1ofFY21 due to the disbursement of ECLGS and gold loans. In the month of March 2020 there was 16.9% growth from Q2. A number of rupees 1807 crore has been sanctioned under these ECLGS till September 30 2020 by the City Union Bank. Other than that gold loans of rupees 4537 rupees crore still stand on the go. It is estimated that it can raise more up to 20-22%. As customers have been using the surplus capital that they this was to retain the previous or old loans the bank has been seeing a better demand at ECLGS than any other loans.

There could be a 90% collection efficiency after the moratorium period accounts have been recovered. Other than that, 94.4 53% cash credit accounts for short-term loans and 85.7 0% to term loan accounts totaling up to 90% 52% of exposure can be received through payments and does can help with the net profits for the bank.