EPF Contribution to be reduced for 3 months – GOI 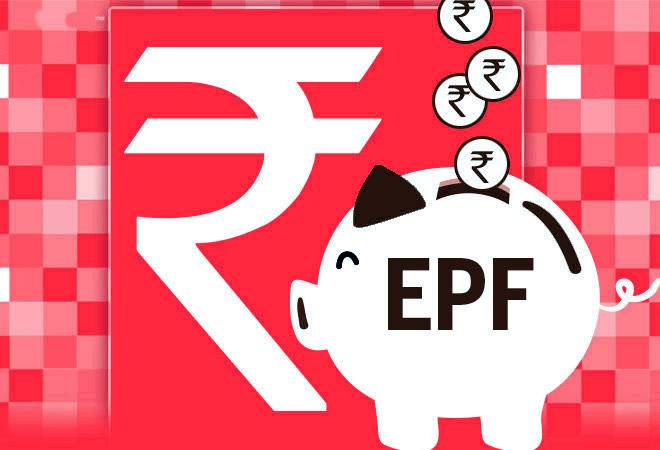 GOI issued a notification to put into effect the decision to reduce the monthly statutory EPF contribution for both the employees and employers from 12% each to 10% each, till July. This will be applicable to all establishments except for those eligible for relief state-owned enterprises and organizations and those under Pradhan Mantri Garib Kalyan Yojana (PMGKY).

Under PMGKY, the government is bearing the entire 24% EPF contribution of both the employers and employees towards EPF for six months till August for establishments having less than 100 employees. 90% of them are earning less than Rs 15,000 a month.

Government-owned entities and their employees, of both Centre and states, will continue with 12% each towards EPF contribution.

“The reduction in the rate of contribution would increase the carry-home salary by 4% for employees who are employed to an organization in the cost-to-company (CTC) model, though their employers are not supposed to reap many benefits except that they will pay less on administrative charges. In the case of pay-scale employees, the employer may also gain by 2% of an employee’s wage.”,
Former Central Provident Fund Commissioner K K Jalan, in an interview with FE, had earlier said.

On May 13, the government had announced the proposal to reduce the rate of EPF contribution in order to provide liquidity in the hands of both the employers and the employees.

As per the government’s estimate, it would provide Rs 6,750 crore liquidity relief to both the employers and the employees over three months. It estimated that around 6.5 lakh establishments and their 4.3 crore employees, now under EPFO policy, will benefit from the facility.

According to the Employees’ Provident Fund & Miscellaneous Provisions Act, 1952, it mandatory for factories and other establishments to have 20 or more employees earning less than Rs 15,000 monthly basic wage and dearness allowance to join the EPF contribution scheme.