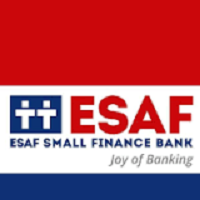 The gross NPA has also declined from 1.61% to 1.53% and net NPA from 0.77% to 0.64%. K Paul Thomas the Managing Director said that the results were encouraging for the company despite the financial sector facing a slowdown amidst the ongoing situation. The bank is open to all the customers, focusing primarily on empowering the poor and the marginalized.

ESAF Bank has also enough capital cushion for its medium-term business plan. Further, the relaxations provided by the government to the rural entrepreneurs would act as an uplift to the rural economy on which the bank is looking forward to playing a  key role.