Expectations Heighten for the Progress of Indian Economy Growth 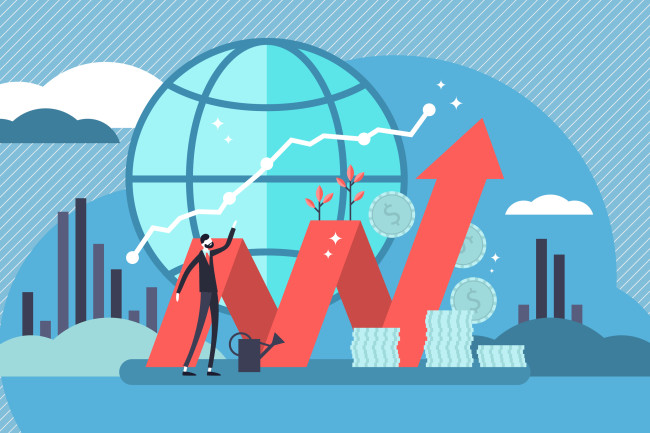 The economy is recovering at a faster pace and reaching growth at the way it was before the outbreak of the pandemic. The low fatality rate sparks optimism in the Indians that the worst part of the pandemic is over. India’s economy is now in a good place. The growth will be sustainable until the second wave of severe COVID cases hit the country. A report was prepared in October by the Department of economic affairs in which it said that they hope for a strong economic rebound in the next few years due to the continuous improvement in business sentiment and consumption.

The International Monetary Fund (IMF) also mentioned that the GDP growth for India is 8.8% as of October 2020 in FY22. It was termed as the highest growth globally by the IMF. A 10.3% contraction is also forecasted for India by the IMF.There have been indications of a holistic rebound of economic activity as per the high-frequency indicators in October.

The reports also suggested that there is a healthy output in the seasons with good consumption of power. There is also rapid advances and consumption in automobile sales, vehicle registrations, and toll collections on the highway. The growth can also be seen in e-way bills, GST collections, and recorded digital transactions.

It is also reported that rural consumption has stayed even stronger in the Rural areas. The procurement of food grains at a higher MSP has also helped the rural areas.

While being optimistic about the growth we are all well aware of the cautions that have to be kept in the mind to prevent a second wave and outbreak of the pandemic. The economy is expecting increased spending in the coming months.

The Economic affairs secretary Tarun Bajaj has confidently noted that the growth that we are seeing will be sustainable and will not just be confined to the festive seasons now.