FDI in computer software , hardware lifted 4 times to $24.4 billion in the amidst of April-December 2020 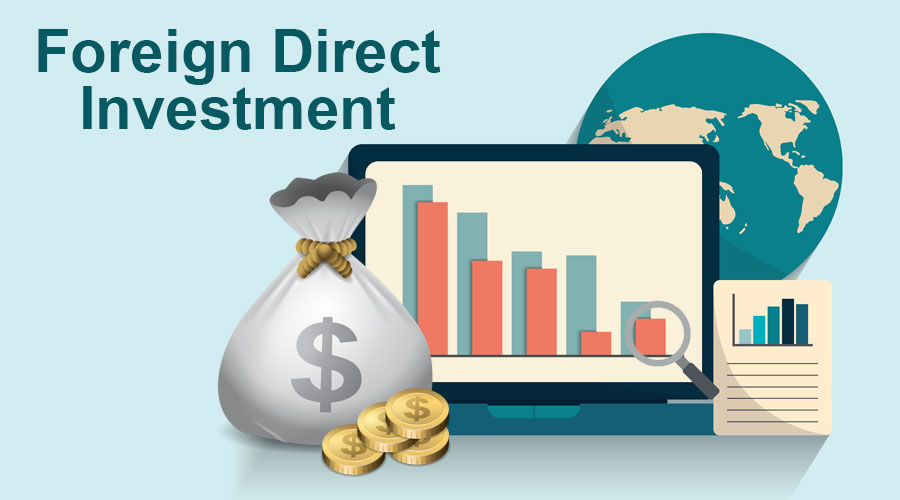 As per the most recent data showed by the Department for Promotion of Industry and Internal Trade (DPIIT) , FDI in computer software , hardware  sector had nearly lifted four-times to USD 24.4 billion between April-December 2020-21.

While in the previous year the data showed by DPIIT in the computer software and hardware sector was that the sector had earned USD 6.4 billion Foreign direct investment (FDI) and the entire 2019-20 saw overseas investment of USD 7.7 billion.

“There has been vast unlocking of value, and we have seen huge FDI into this sector,” Arvind Sharma, Partner, Shardul Amarchand Mangaldas & Co said.

Bimal Raj, Partner, Singhi Advisors,had  also said that the  sector witnessed an increase in FDI as there was a surge in the electronics and digital transformation at global level and the Indian tech firms were ideally poised to capture that potential.

Construction (infrastructure) activities (USD 7.2 billion), and pharmaceuticals (USD 1.24 billion) are the only other sectors which recorded growth in foreign inflows in the period of 9 months of the year 2020-21.

The names of the various key sectors which have the possibilities to attract more foreign inflows are IT, telecom, pharma and electronics manufacturing,said by Sharma.

The focus of global investor had shifted to the IT and telecom sectors due to the increased use of high-end technology during this covid-19 pandemic .on the other hand , government continued its  emphasis on Make in India and its introduction of performance linked incentive schemes for various sectors which also result in accelerated growth and more FDI inflow,” Sharma said.

Overall  we can say that  FDI equity inflows in India jumped 40 per cent to USD 51.47 billion.