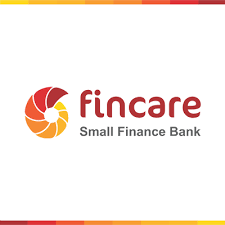 Fincare is a “digital-first” SFB that focuses on the unbanked and underbanked, especially in rural and semi-urban areas.

The India Business Excellence Fund–III, run and advised by Motilal Oswal Private Equity (MOPE), invested $25 million in a minority interest in Fincare Small Finance Bank (SFB) via a secondary acquisition, according to Mint on May 3.

Fincare SFB is a microfinance institution-turned-non-banking financial firm headquartered in Bengaluru. Fincare was one of ten applicants out of a total of 72 who received Reserve Bank of India (RBI) clearance for conversion into an SFB under the central bank’s 2015 guidelines for this new class of banks.

Until being an SFB, the microfinance lender did much of its business through two separate companies, Disha Microfin in west India and Future Financial Services in South India, both managed by the same management team. In July 2017, it began banking operations.

The proceeds from the new equity offering will be used to boost the bank’s tier-1 capital base in order to satisfy potential capital requirements.