India would have to spend an extra 800 billion rupees, which is roughly 11 billion dollars, in order to provide millions of people devastated by the deadly coronavirus with free vaccines and food and provide them with some knowledge of the matter.

The government would need an additional 700 billion rupees to continue providing food for the poor and all other eligible groups until November; they have not yet identified the numbers of the groups yet and so would not be able to disclose it to the public. The administration would also be requiring an extra 100 billion rupees to be able to provide free vaccines and food to millions of people. 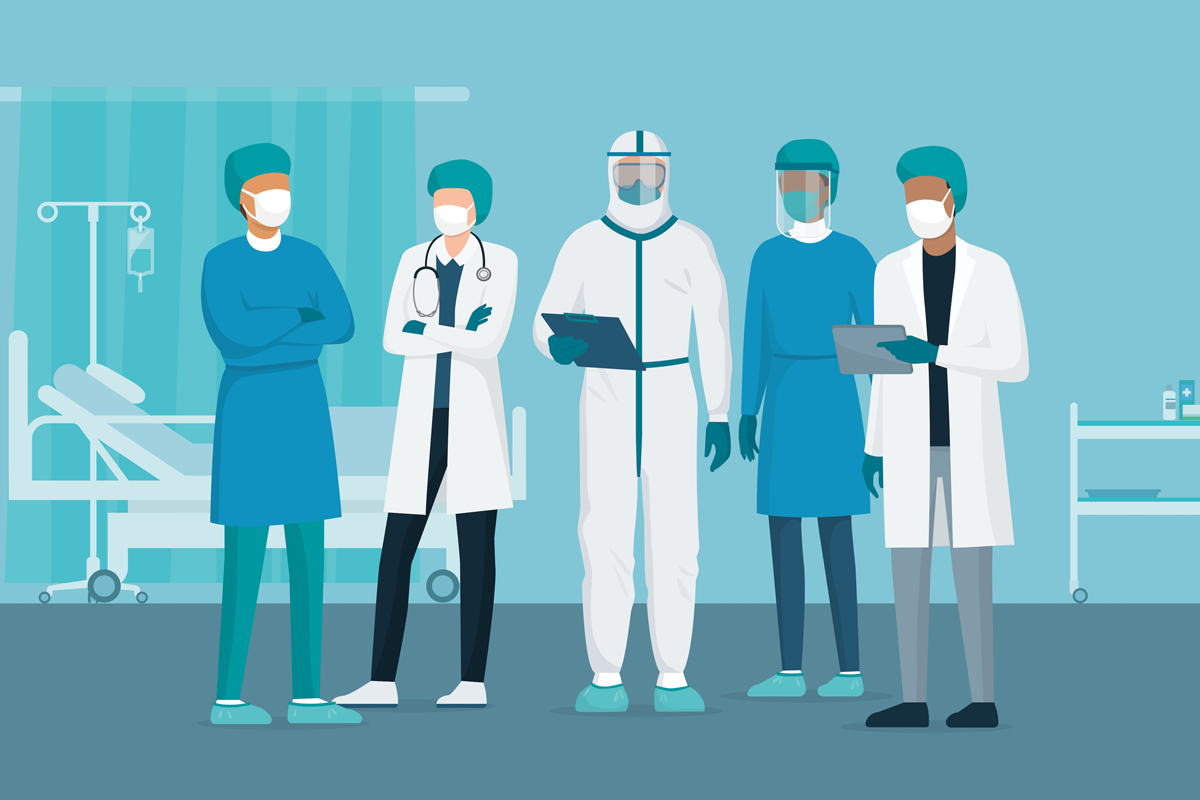 The Prime Minister on Monday had agreed to provide free vaccinations and reversing a policy where the states were starting to compete for the supplies for most age categories, which led to shortages. His administration skills have also been criticized rather rashly for the way he had been handling the second wave of coronavirus, which has killed thousands of people. People were struggling with large queues and having to wait to be able to access the vaccine.

Even then, the majority of the private hospitals charged a phenomenal fee only for one dose and getting a vaccine for free from the government seemed impossible. It was only when the covid-19 positive cases curve were slowly reducing that, in a recent address on national television, Modi has announced that all the Indians who are above the age of 18 can be vaccinated for free from June 21, to speed up the inoculation drive.

The government may not be having to tap the bond market for more funds, the people familiar said, citing the 991.2 billion-rupee dividend the government received from the central bank and expected inflows from asset sales.