Funding being increased for the Emergency Credit Linked Guarantee Scheme.

The government is planning to scale up the ECLGS or Emergency Credit Linked Guarantee Scheme. The amount might be raised by 2 lakh crores,i.e, from 3 lakh crores presently to 5 lakh crores.

The scope of the scheme will also be widened to include hospitals in it with a few to give a push to the medical infrastructure of the company. 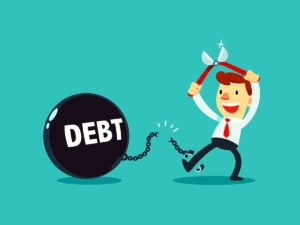 The Loan under the scheme reached the ceiling amount of 3 lakh crores quicker than expected. This made it necessary to scale it up to 5 lakh crores. Originally the Emergency Emergency Credit Linked Guarantee Scheme was only for the micro, small and medium Enterprises but later it has been extended to give an umbrella to the other sectors as well.

According to the report, both brownfield and greenfield hospitals will now be eligible for the loan under this scheme. Hospitals would now be able to avail a loan of as much as rupees 100 crores under this scheme, even in non-metro cities.