Following its recent trend in the Indian market, the Gold price continued to struggle and remained near 8-month lows. The gold futures rose by 0.12% and currently stand at Rs. 46,297/10 gram. Meanwhile, Silver futures are suffering as their price fell by 0.4% to ₹68,989 per kg. Since the turn of 2021, the invaluable metal has come to blows, due to instability in the global market. However, the hopes of quicker global economic recovery and a rise in the US bond yields continue to be there. 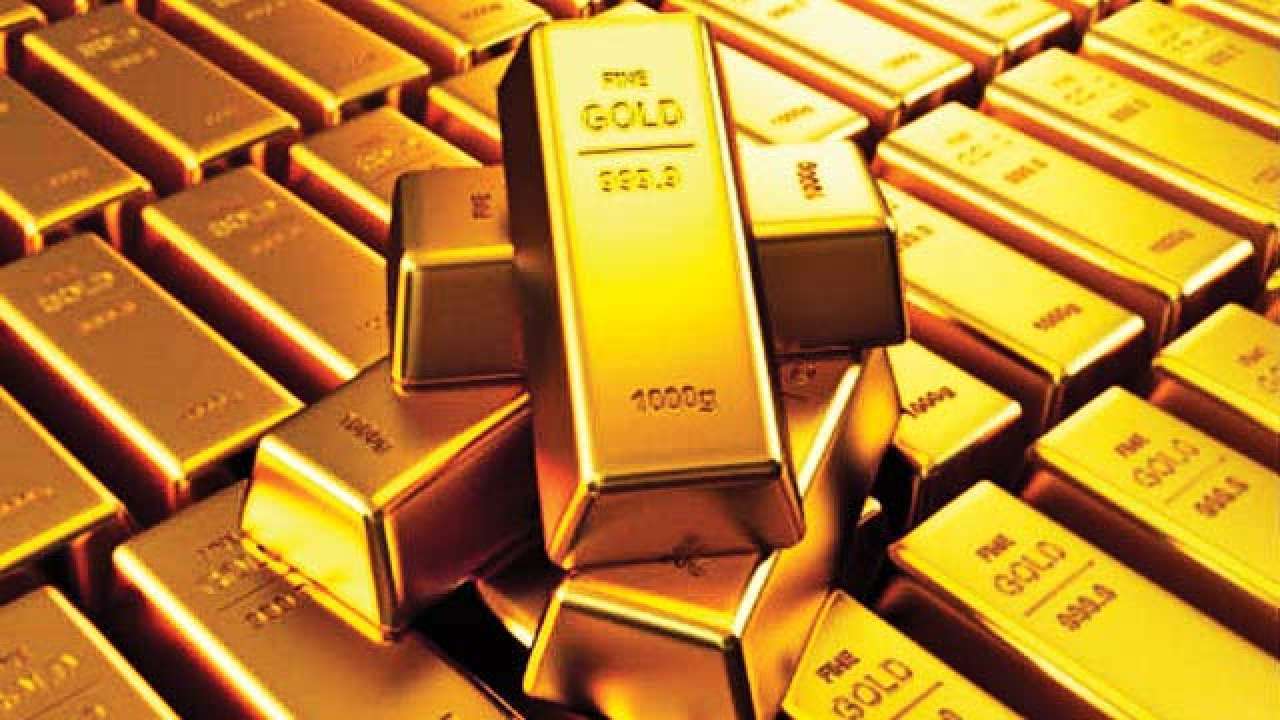 On Thursday, Gold saw a massive decline in price by as much as 1.9%. Concerns due to inflation also resulted in the standard US bond yields to reach their annual high. The precious element also struggled because of the rise in the US dollar.

The gold prices in today’s global market showed a constant rate but it is set for a second consecutive weekly fall due to rising US treasury yields.