The future prices of gold and silver rose on Monday, influenced by the trend in the international market. A decline in the dollar rate worked in the favor of the gold rate gain, but these gains were capped due to the rise in bond yields.

In the current market climate, the decline in the dollar rate helped the other currency holders, as they were able to afford the revised rates of gold and silver. Standard U.S. Treasury yields hit a close to annual peak, increasing the chance price of holding bullion, that pays no interest. 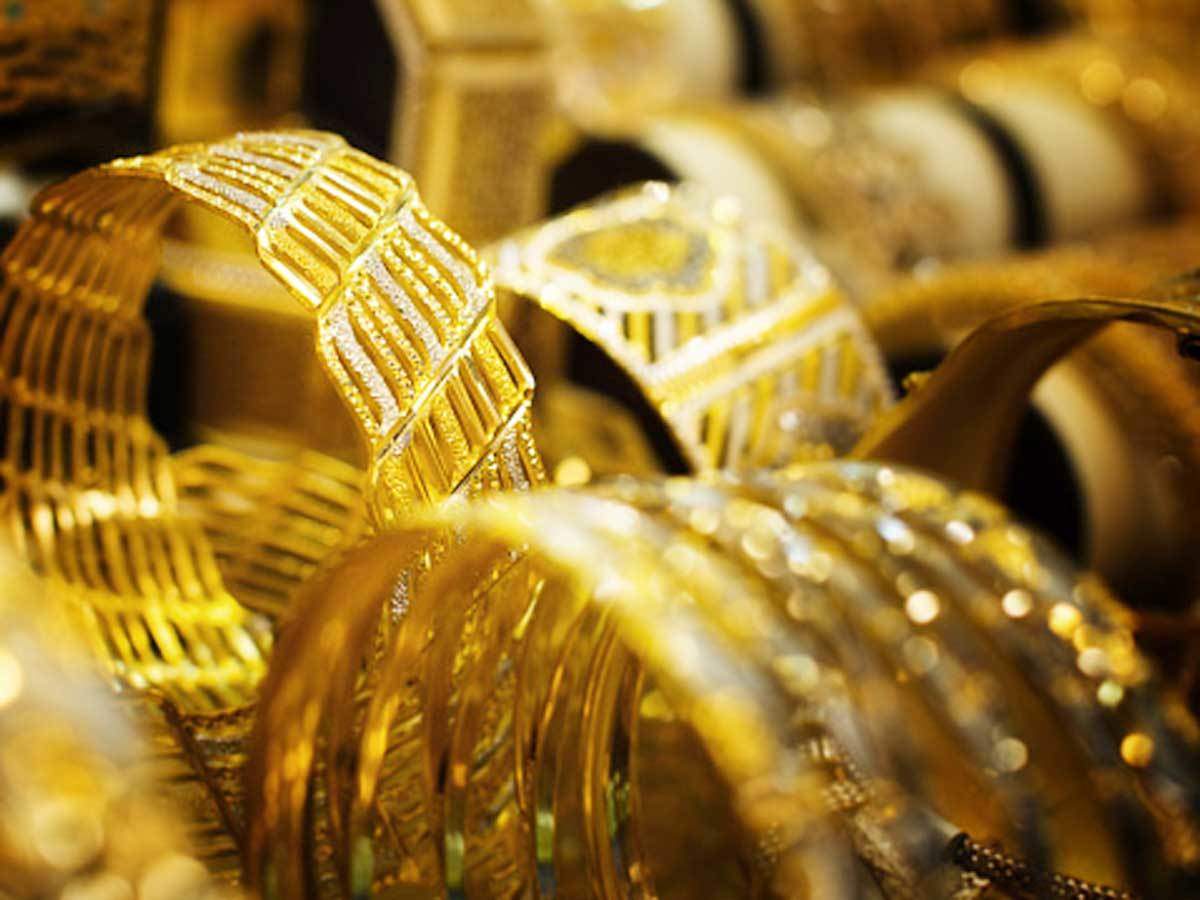 With support from the weaker US Dollar, an increase in inflation expectations, the anticipation of additional stimulus from the US, and unsteady money-related policies of the central banks, the Gold rate bounced back from the lows of the June 2020 quarter. Mr. Ravind Rao, Vice President of Head Commodity Research at Kotak Securities, was quoted as saying: “Nevertheless, dependence on price is continuing ETF outflows and higher US and global bond yields. Gold rate has made a significant recovery from recent lows however the gains will be limited until US bond yields correct.”

In the spot market, gold in the national capital, New Delhi, dropped by ₹ 239 to ₹ 45,568 per 10 gram on Saturday, due to a significant decrease in the prices of precious metals globally. Silver also tanked ₹ 723 resulting in the revised price to be ₹ 67,370 per kg.

In India, last week the demand for physical gold surged as local prices dropped to their least amounts since June last year. However, buying is expected to pick up in other Asian centers after the Chinese Lunar New Year holiday week.