Gold prices slipped lower on Wednesday after a 3-week peak in the previous session, as a rebound in the dollar brought down the metal prices ahead of the release of minutes from the U.S. Federal Reserve’s June policy meeting. 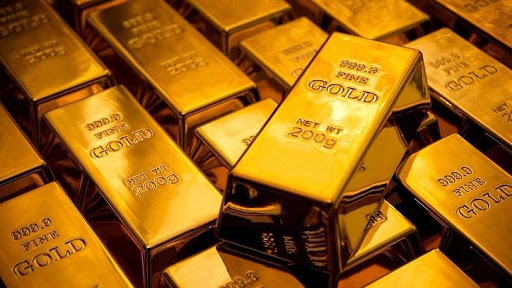 Some key takeaways are: