According to sources, the government is dubious about using zero-coupon bonds to recapitalize public sector banks further after the RBI expressed some reservations. They said that the government would revert to recapitalization bonds with a coupon rate for capital injection into these banks.

To reduce interest costs and relieve fiscal pressures, the government agreed to issue zero-coupon bonds to meet banks’ capital needs. The new mechanism’s first test case was a Rs 5,500 crore capital injection into Punjab and Sind Bank last year via the issuance of zero-coupon bonds with six distinct maturities. These specific securities, which have a period of 10-15 years and are rated at par. 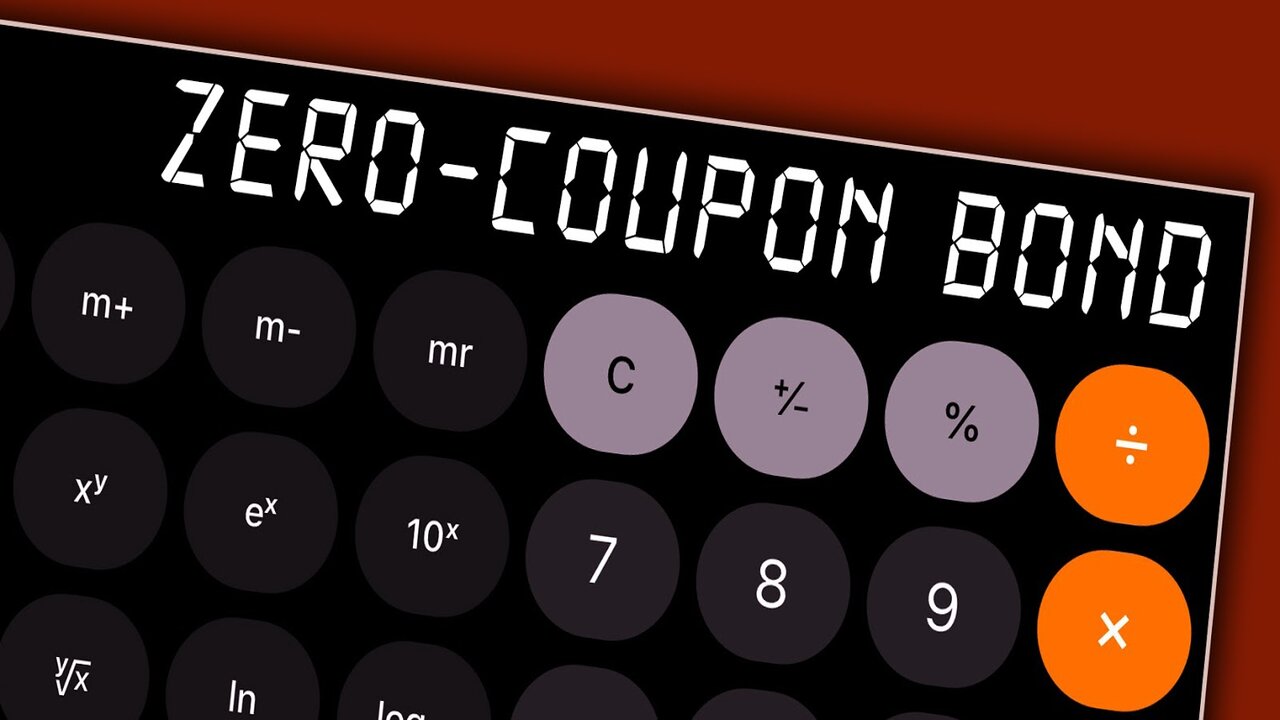 According to sources, the RBI raised some questions about measuring an efficient capital infusion made in any bank through this instrument issued at par. They added that since such bonds are typically non-interest bearing but issued at a significant discount to face value, determining net present value is difficult.

As a result, it has been determined to abandon zero-coupon bonds for recapitalization, according to sources. These bonds are non-interest bearing and sold at par to a bank, and they added that it would be an investment that would not yield a return and would instead depreciate with each passing year.

The government devised this novel mechanism to relieve the financial strain. In the last two fiscal years, the government has already spent Rs 22,086.54 crore on interest payments on PSB recapitalization bonds. During the fiscal year 2018-19, the government paid Rs 5,800.55 crore in interest on such bonds issued to public sector banks to meet regulatory requirements under the Basel-III guidelines.

The government issues recapitalization bonds to a public sector bank in need of capital under this process. The bank mentioned above subscribes to the paper in exchange for which the government collects the funds. The money raised is now used to increase the bank’s equity reserves.