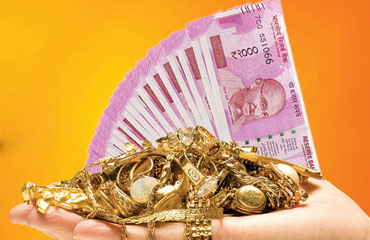 The Govt hikes in import duty on gold from 10 percent -12.5 percent announced in the Union Budget on Friday will make gold dearer in the domestic market. Gold traders say that this will also increase the entry of gold in the country through illegal routes.

All India Gem & Jewelry Domestic Council “This move was unexpected. The increased import duty on gold will impact the demand in India as consumers will have to shell out more for the precious metal. Also, this will increase the smuggling of gold into the country. People will park black money in gold.”

At present, gold attracts an import duty of 10 percent and GST of 3 percent, which means the total tax incidence is 13 percent. Post increase in import duty the tax incidence will go up to 15 percent which will hard hit the buyers. Surendra Mehta, national secretary, India Bullion & Jewelry Association (IBJA) said “We are completely taken aback by FM’s decision to hike import duty on gold. The industry had asked for a reduction in import duty by at least 2 percent. If the FM was not able to reduce import duty on Gold, she should have at least maintained it at 10 percent. This will lead to more illegal entry of gold in the country.