Since the wake of the pandemic, the adverse effects of it were seen in various spheres, one of the major hits of the pandemic was in the economic sphere. The recession had set into motion way before the pandemic had entered our lives, but the chaos caused by the pandemic increased the pace and magnified the impact on the lives of people.

Mr. Aditya Puri, HDFC bank’s chief executive have brought to our attention that the operations of the banks are returning to the pre-COVID levels. 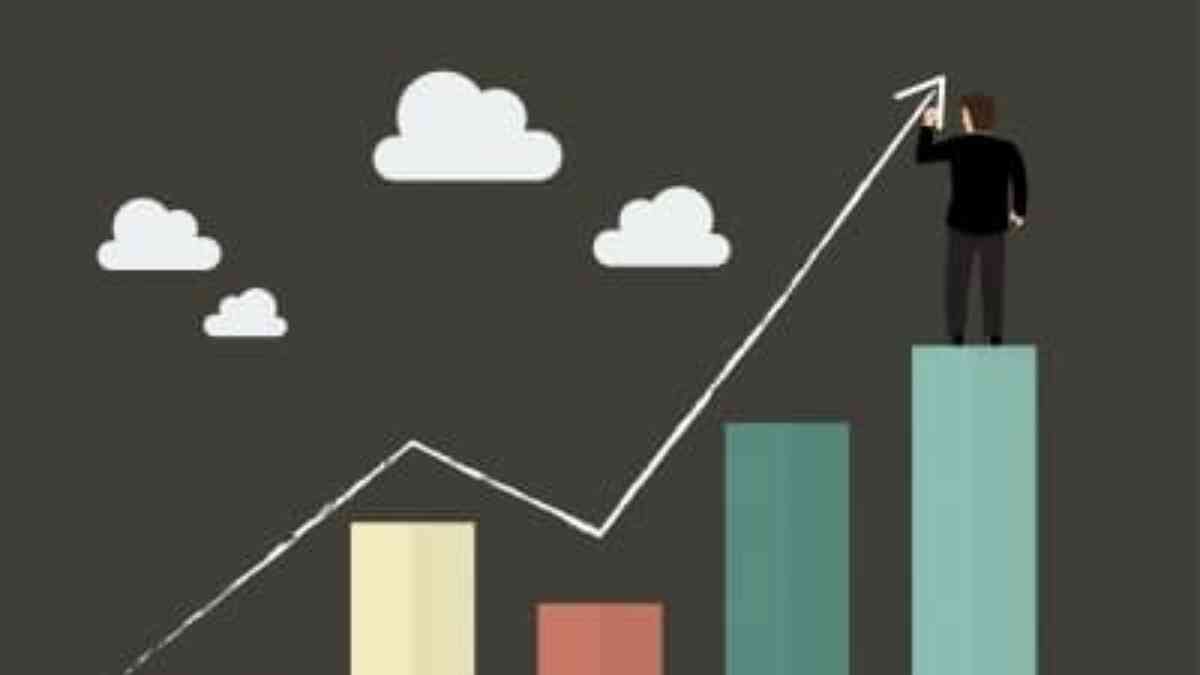 Growth in deposits did not get affected by the pandemic, says HDFC bank’s officials.

It is fascinating to look at how the HDFC bank has been rightly noted that there is no scar caused due to the COVID. A significant comparison was made with the growth rate in the past year. The current year’s advances grew by about 16% when compared to the previous year.

This year the statistics were seen to be around 10.37 lakh; however, in the last year, it was around 8.9 lakhs, which reflects growth. It is a significant observation that the deposits grew by 16%; the increasing deposits were an indicator of the enhanced quality of lives of the people. Last year, the deposits grew at 20% over the same period but considering the current scenario, the numbers are quite impressive.

It is observed that the statistics proved to be optimistic and positive. The bank officials are sure of growth, but the main concern should be on if the growth is sustainable. It means that rather than having a short-term spike in the growth, there has to be sustained and consistent growth. There have also been active improvements in the pent-up demands.

Pent-up demands mean that there is a great demand for a product or service then how it usually is. According to the Economists, the term usually means the constraints that were put on the consumption due to the shrunk purchasing power led to piling up of the demand of products and services. People had restricted their spendings to necessities.

In relation to the current scenario, it means that initially during the pandemic, the spendings had decreased substantially, however, when the situations slightly improved, the people have turned back towards spending more. It has been reported that the situations of the Bank are back to how it functioned before the pandemic.

HDFC bank’s chief, Mr. Aditya Puri, has emphasised that they are aware that, during the initial months of the pandemic, there was a massive scale of unemployment that had taken place. People went out of money and struggled even for their basic necessities. However, they can see that since the ‘unlock’ has begun, companies and institutions were back in operation the way they were in the pre-COVID scenario, which can be reflected in the way that people started spending their money.

In order to generate profits, it is necessary to boost consumption. The rise in consumption also shows that the economic conditions of their customers have improved significantly. Another notable improvement was in the CASA( Current Accounts and Savings Accounts) ratio. Higher CASA ratio signifies that a bank has an excellent net interest margin. It merely means that the back is efficient to meet the needs and demands of the people in the best way possible.

Therefore, it can be concluded that the banks have started improving and been proving their efficiency even while the world is recovering from the pandemic.