The digital transactions of HDFC Bank have been failing. Scores of customers had been trying since Saturday. In the last December also a similar thing had happened due to which the customer could not pay their loan on time. A team of experts has looked into the issue back then. 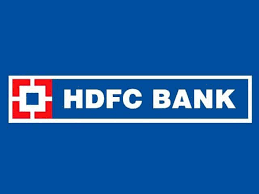 The outage in December was not due to any form of cyber attack but because of the underestimation of growth in the payment volumes. It was more due to the issue of capacity. There had been a significant increase in business across liabilities, assets, and payments.There has to be a sharper focus on digital banking as the majority of transactions are done electronically.

Maximum Cash to Transact in the Banks in the near future

Bharti Airtel proposes to elevate $ one billion through consol bonds

A new record hit by the HDFC Bank; here’s the interpretation of the Q3 results