Honda changing course, will build its own Electric vehicles

Honda to build its own electric vehicles

Dave Gardner, Executive Vice President of Honda America said that they have an intention to produce vehicles in their own factories. Honda has already developed an expertise in battery manufacturing and are willing to utilise this resource. 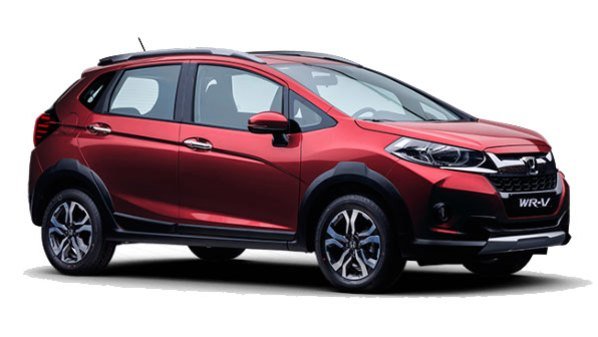 Honda and General Motors are partners on electric vehicles and hydrogen fuel cells. Starting in 2021, it was announced that GM will build one Honda SUV and one Acura SUV using its own battery system and Ultium-branded electric vehicle architecture. After manufacturing these two vehicles, it will manufacture most of the series of electric vehicles.

Dave Gardner also mentioned that sales forecasts for Prologue are between 40,000 and 1,50,000 vehicles per year. But it is yet to be mentioned when this target will be achieved.

They have planned to meet all the pollution standards and make its vehicles environmentally friendly. Regulatory actions and proposals from the US President have encouraged the company to take such action.

It has been predicted that there will be huge growth in electric vehicles sales in contrast to 2% sales last year. LMC Automotive is expected to sell 3,59,000 this year, 1 million+ in 2023 and over 4 million in 2030.