Here is a list of the top 10 stocks to focus on Wednesday: 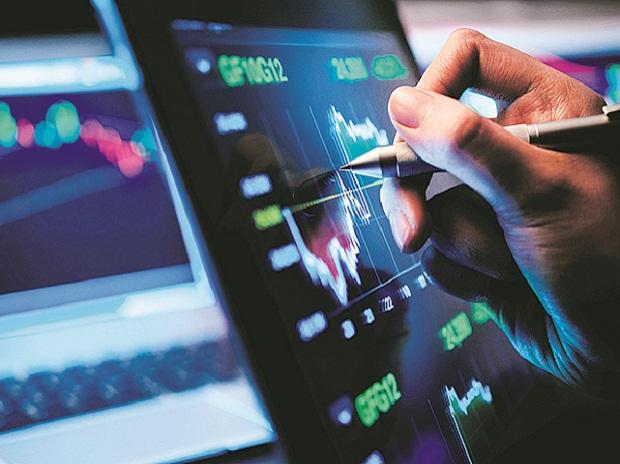 Future Retail: The Securities Appellate Tribunal (SAT) has complied with an order issued by the SEBI market regulator who barred future Retail Chairman Kishore Biyani and other promoters from the security market for one year on suspicion of insider trading. The SAT also instructed Future Group promoters to deposit a total of ₹ 11 crores as a temporary measure.

ICICI Bank: This lender has decided to purchase 9.65% of a fintech startup named Thillais Analytical Solutions Pvt. Ltd. and has also entered into an agreement with the company for the same. Thillais Analytical Solutions uses the neo-banking Vanghee platform, which helps connected banking solutions to companies and MSMEs, and helps banks deepen their relationships with customers.

Adani Ports: Adani Ports and the Special Economic Zone (APSEZ) have completed the acquisition of the 5 705 degrees Dore Port and will invest more than ₹ 10,000 crores to upgrade it as an alternative to JNPT. JNPT is India’s largest bean port and is one of the 12 largest ports in the country.

IndusInd Bank: IndusInd International Holdings Ltd. (IIHL), the promoter company IndusInd Bank has recently increased its investment in the rights issue, which was over-registered. IIHL utilized 75% of IndusInd Bank’s approval balance at ₹ 1709 alone (premium 1400% above the current market price of ₹ 1059), which is added to ₹ 2021.45 crores. In addition, IIHL has decided to make money from other mature, non-core investments.

Axis Bank: This lender along with its promoter United India Insurance Company is done with settling Serbi’s cases which were said to be expired and has also paid more than Rs. 51.5 Lakh as a lump sum payment.

Nestle India: FMCG major Nestle India Ltd reported a 2.25% increase in total profit to 3 483.31 crores in the fourth quarter of December. The company, following the January-December financial year, had posted a profit of ₹ 472.64 crores over the same period last year.